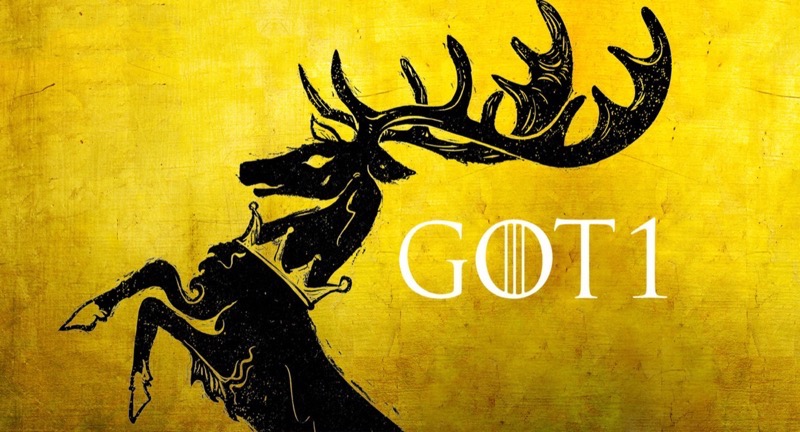 Apple Canada has kicked off new weekly Game of Thrones offers in iTunes, with the first deal offering up Season 1 for $4.99 CAD, today only.

The first season of HBO’s Game of Thrones has 10 episodes, while this purchase in iTunes includes 10 extra clips of behind the scenes and other bonus footage from the debut season.

The company goes on to say “Check back each week for a special GOT offer.” Looks like there will be more Game of Thrones released deals each week, leading up to the release date of the eighth and final season, set for April 14, 2019.

Today also saw HBO release their official trailer for Season 8. Check it out below: