iOS 10 is finally out—and now is the time to start learning how to make apps with Apple’s latest mobile operating system. The following iOS 10 Projects course is on sale for 55% off in our Deals Store, for $45 USD.

What you’ll get is lifetime access to a course filled with 77 lectures and 10.5 hours of content, available anytime of the day. You’ll learn to master the new APIs in iOS 10, through seven projects. 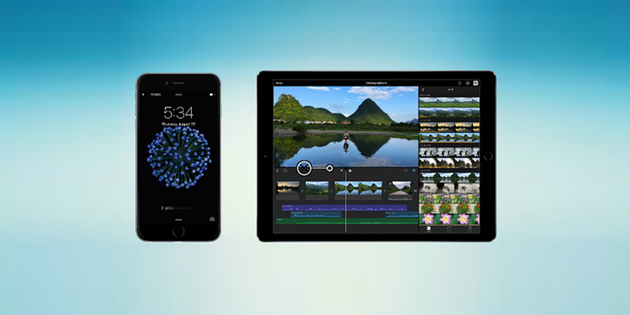 Stop trying to figure things out on your own, while struggling to grasp new concepts. Have this complete course show you every step of the way, in complete detail.

Click here to jump on the iOS 10 Projects Course while it’s still available.