If you’ve ever considered become an app developer, our Deals Store has a killer course right now geared towards beginners, to show you the ropes when it comes to iOS 8 and Swift. This elearning course features over 80 hours of content within 24 in-depth courses, available for 96% off at $99 (retail value of $2956). 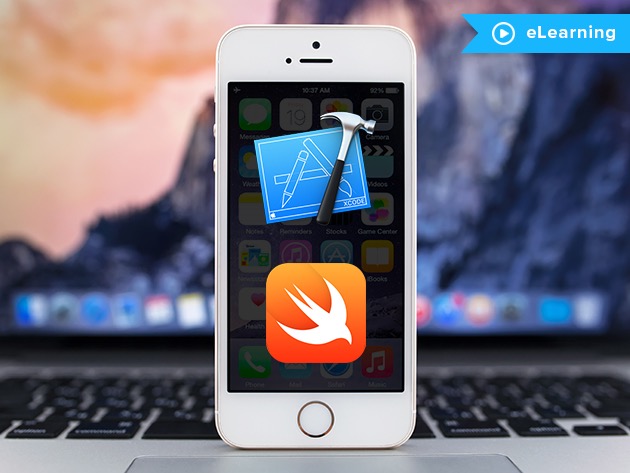 With Apple’s newest iPhone 6 models now available, the demand is high for Swift developers. This course will teach you with step-by-step videos on how to create over 70 working apps with Xcode 6 right before your eyes.

You’ll require a Mac to run Xcode 6 and also need Adobe Photoshop for the image manipulation portion of some courses.

This tiny investment in yourself can pay huge dividends for your future iOS app making career. There’s no better time to become a developer with the explosion of iOS devices and App Store downloads.