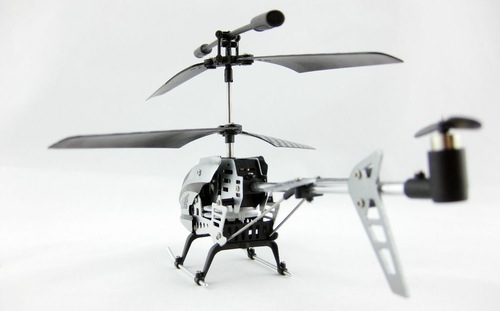 Just a quick heads up, today is your last chance to jump on the popular iOS controlled helicopter from our Deals Store, currently being offered for 56% off at just $49.99 with free shipping to Canada (and the USA, Germany, United Kingdom, Italy, Netherlands, France, Spain and Australia). 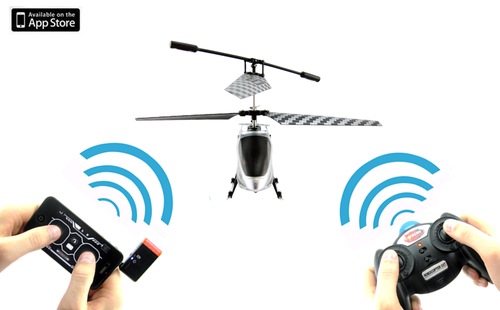 This remote controlled helicopter comes with a regular remote plus extra pair of blades and a spare tail rotor and USB charger, with a flying time of 10 minutes. What allows it to be iOS controlled is the Hyperbrain Controller which plugs into your iPhone, iPod touch or iPad. If you’re stuck indoors a lot, this copter will bring you hours of enjoyment.

Click here to jump on this toy helicopter deal before it ends today (a red model is available too).

With the launch of Apple Watch Series 8, deals on the previous Series 7 are now available. Amazon Canada has cut the price of the Apple Watch Series 7 by $100 off for the smaller 41mm version, down to $429.99. This is for the Starlight aluminium case with Starlight Sport Band. The same price is […]
IIC Deals
10 hours ago

Amazon announced a bunch of new products for 2022 earlier this week, and now it has slashed the pricing on existing Echo, Fire TV devices and more, down to all-time lows. Check out the list of everything on sale below… Fire TV Devices: Up to 50% Off Fire TV Stick with Alexa Voice Remote – […]
IIC Deals
11 hours ago