The Micro Drone 2.0 Quadcopter with Aerial Camera is 49% Off [Deals] 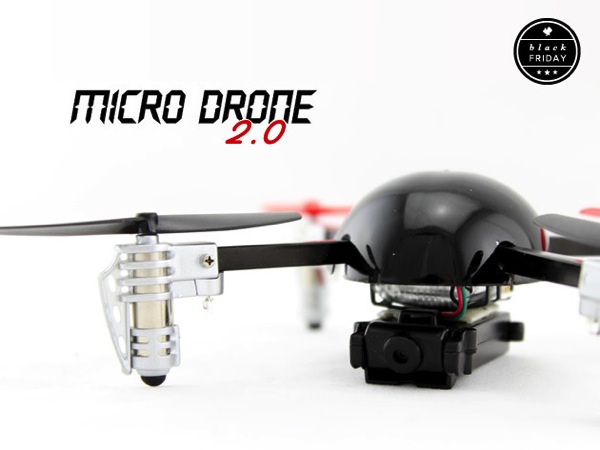 This remote-controlled stunt flier with built-in IR sensors and a stabilizing six-axis gyroscope can do some amazing aerial moves such as flipping 360 degrees in mid-air! 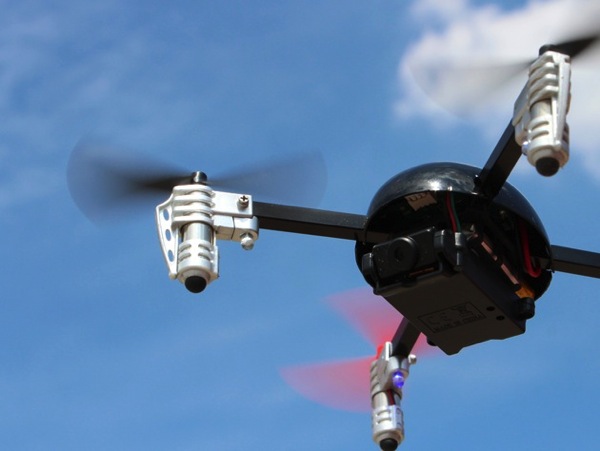 It includes a mounted aerial camera for you to record all the action (micro SD card not included) and has a range of 400 feet and comes with a USB rechargeable battery. Also included in the kit are 4 spare blades as well. TechCrunch went hands-on with this unit back in April and was impressed with it. 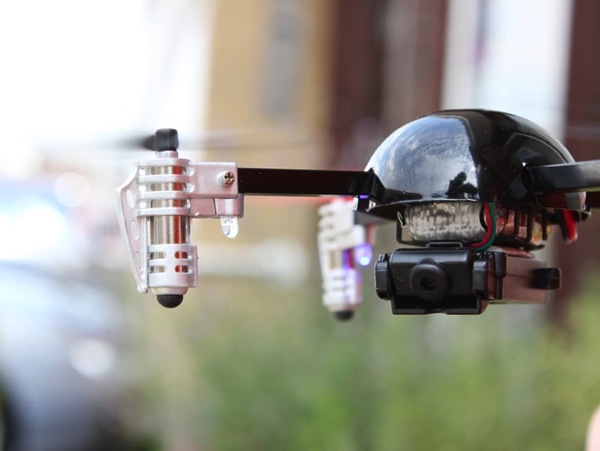 Here’s a video of what footage looks like when flying:

Shipping to Canada and beyond is a flat rate of $9.95 and might not deliver in time for Christmas Day due to heavy demand, but who cares since this thing is so awesome.

Click here to jump on the Micro Drone 2.0 deal while it’s still available!

With Black Friday being sooo yesterday, Cyber Monday has arrived to grace us with more deals on Amazon Canada. Most of the deals appear to be an extension of Black Friday sales, which have appeared earlier and earlier this year. Check out the top Cyber Monday deals from Amazon Canada for 2022 below… Amazon Devices […]
IIC Deals
4 hours ago

If you’re looking for the best AirPods 2 deal for Black Friday, it’s available from Bell Canada (of all places). Yes, that’s right, Bell is selling Apple AirPods 2 for $99.98 on its website, which is far below the $129 Black Friday deal pricing we’re seeing on Amazon.ca and Walmart. As of writing, Bell is […]
IIC Deals
12 hours ago

Virgin Plus has a new Black Friday deal that started today for Apple’s iPhone 13 with 128GB storage. You can get the iPhone 13 128GB for $5/month financing, with the current promo $45/50GB plan on a 24-month term. No upfront payments or bring-it-back terms. This deal was found at the Virgin Plus store at Square […]
IIC Deals
1 day ago