Do you remember the days of the Nintendo? If you want to re-live those days or show off the NES to your kids, the RetroN Console bundle is available in our Deal Store. It comes with 3 controllers, a Zapp Gun and 2 NES games for $59 (30% off) with free shipping to Canada and the USA only. 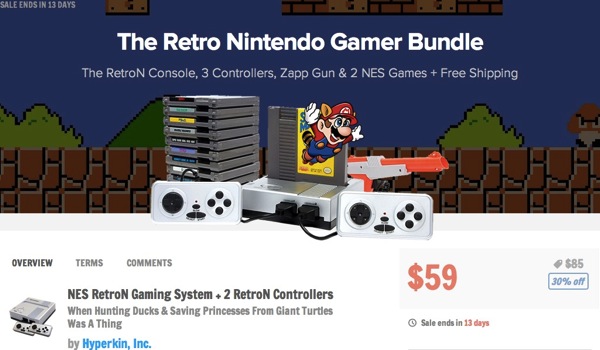 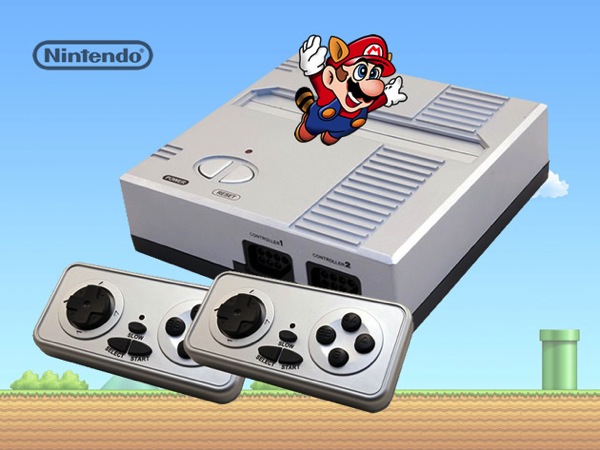 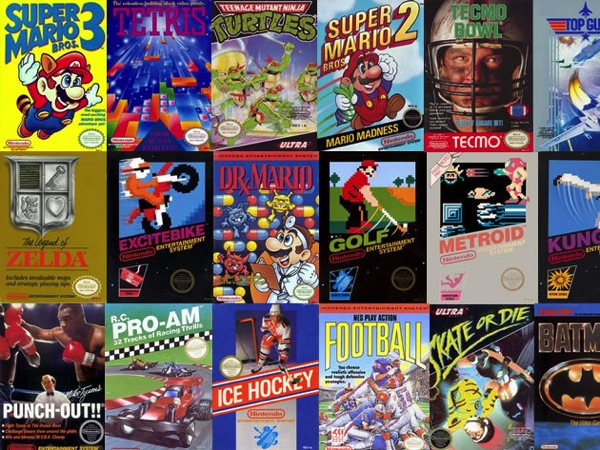 Time to re-live the original days of NES gaming! If you have always dreamed of playing some of these cult classics again, this is your chance.

Click here to jump on the RetroN Console Bundle while it’s still available.