Slickwraps Skins for Apple Gear and More: $50 Credit for Only $25! [Deals]

If you are the type who loves having your electronics gear stick out from the crowd, then the following Slickwraps deal is just for you. This 50% off promotion has $50 worth of Slickwraps for just $25. 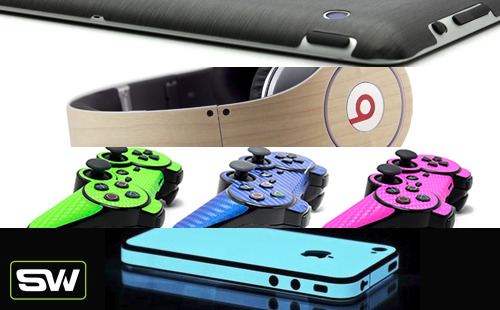 There are Slickwraps for a tonne of devices such as your iPhones, iPads, MacBooks, iMac, Apple TV 2, Mophie Juice Pack, PS3/Xbox controllers and other gadgets, even including the Pebble smart watch. 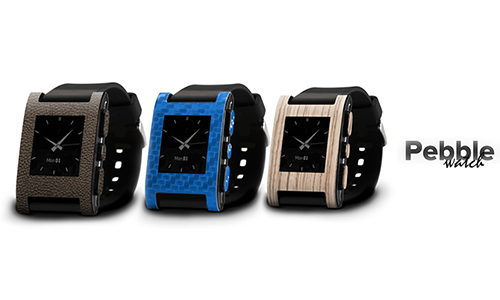 You may have heard about SlickWraps and their iGlowPhone glow-in-the-dark skin for iPhones, which has been one of their most popular line ups, exclusive to them. No more hunting for your iPhone in the dark! Check it out in the video below:

Shipping to the USA is $4.95 and International shipping (including Canada) is a reasonable $6.99. BUT, if your cart totals more than $40 after you’ve applied the coupon credit, you get free worldwide shipping.

Click here to jump on the Slickwraps deal while it’s still available.