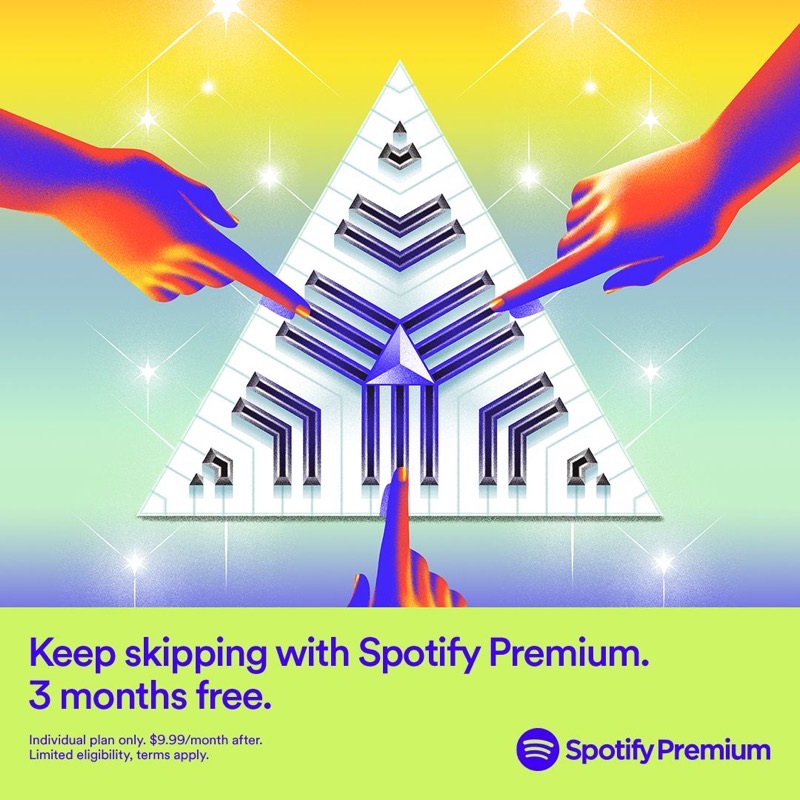 The company told iPhone in Canada in an email, “For those who are missing their Individual Premium plan and canceled for one reason or another, Spotify is offering three months for $9.99.”

“To be eligible for the three months for $9.99 offer, subscribers must have cancelled their Premium plan on or before October 17,” explains Spotify.

“And while many of us are staying apart physically this holiday season, Spotify’s Group Session Beta feature is available to Premium users, bringing people together by allowing up to five users to tune into the same playlist or podcast simultaneously – no matter the distance,” added Spotify in a statement.