Universal Hands-Free Car Kit on Sale for 61% Off at $30, Shipped Free [Deals] 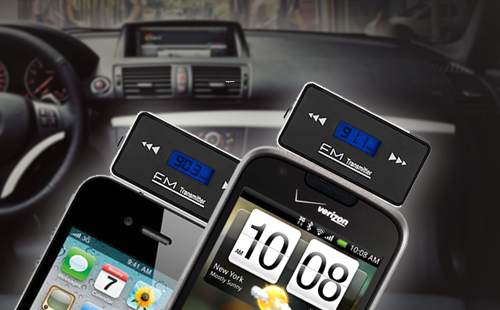 The latest deal from our Deals Store is The Universal Hands-Free Car-Kit, which has been slashed by 61% to just $30, which includes free shipping to Canada.

This hands-free unit connects to your iPhone or iPod’s 3.5mm headphone jack, where it will then broadcast a specific station for you to tune into on your radio. This functions similar to Griffin’s iTrip ($49.99) but at a fraction of the price. Plus, this unit also enables you to talk hands-free using your iPhone’s microphone but having sound emit from car speakers.

If your car doesn’t support Bluetooth or have a CD player or AUX jack, this could be an ideal solution to take your music listening (and phone calls) to another level on your drives. 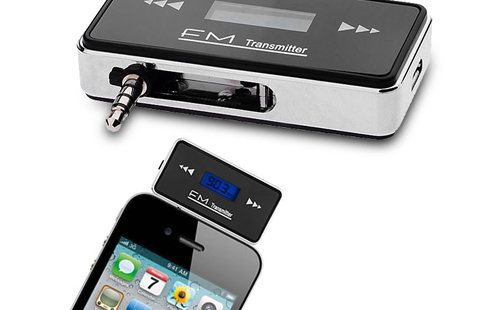 Amazon has announced it’s holding another shopping event for Prime members only, set to take place on October 11-12. The news confirms previous reports a second Prime Day-like event was coming this fall. The online retailer is calling the event the Prime Early Access Sale, a two-day global shopping event that’s only for Prime members. […]
Gary Ng
4 days ago