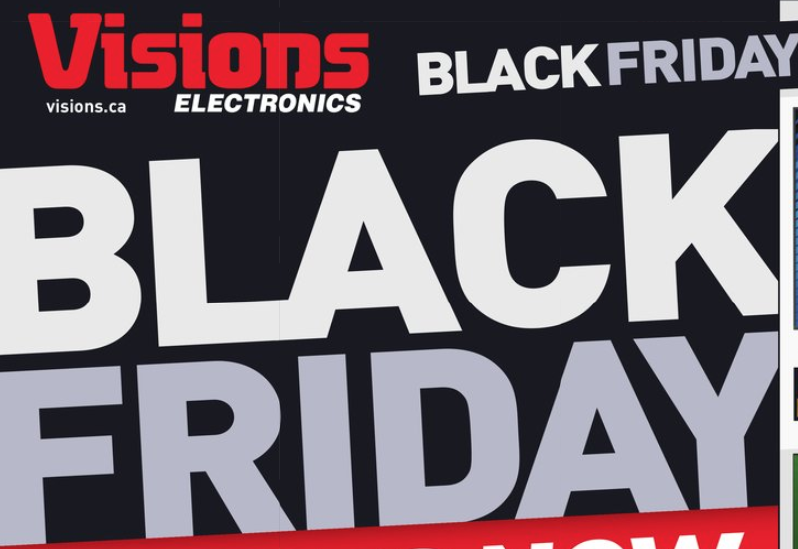 Visions Electronics has its early Black Friday sale going on right now, with deals available from November 22 to November 28, 2019.

Here are the Apple tech deals available from Visions—notice AirPods are cheaper than other retailers by $1:

For those looking for a Sonos Beam, it will be on sale at $399 for Black Friday like everywhere else, but Visions includes a $50 store gift card.

The official Visions Black Friday flyer starts on November 29 and does not list Apple TV or Beats on sale.