Apple’s AirPods have exceeded expectations for most users, but some are not happy with them right now, specifically when it comes to phone calls (and battery life). 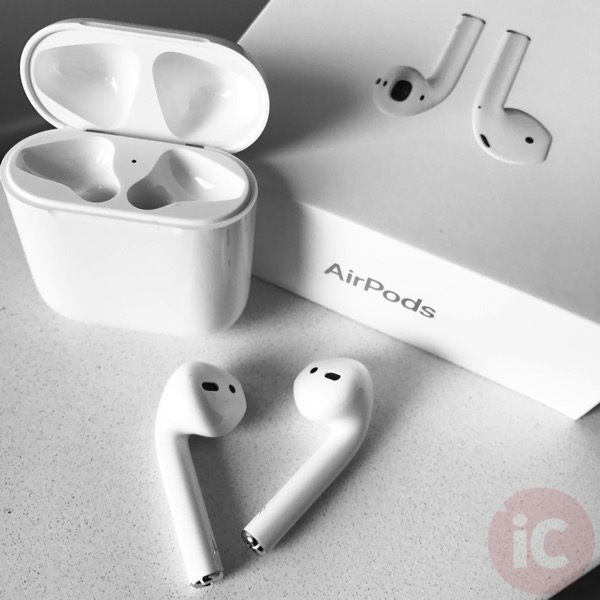 The Apple Communities forum has an 11-page thread full of customers complaining about disconnections while on long phone calls while using AirPods. The issue does not happen when streaming music, but only during phone calls.

Happens several times during long calls with no apparent pattern. The AirPods are fully charged. The strange thing is that while listening to music, this problem doesn’t show up, only on phone calls.

Many have tried Apple’s fixes of resetting network settings in iOS, but that didn’t fix the issue.

What’s the temporary fix for dropped phone calls with AirPods? Many have isolated the problem to the company’s smartwatch and by unpairing Apple Watch from their iPhone, dropped calls no longer happened.

How to unpair your Apple Watch from iPhone?

1. Launch the Apple Watch app on your iPhone, go to the My Watch tab and tap on your watch to select it, then tap on the ”i” icon. 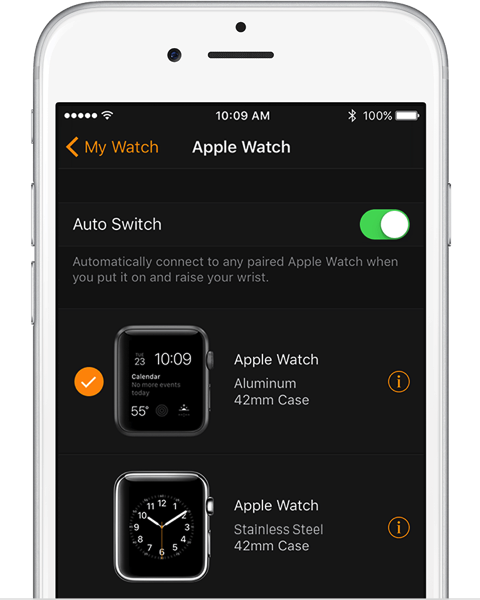 2. Next, tap on Unpair Apple Watch at the bottom, then tap again to confirm. You may need to enter your Apple ID password to disable Activation Lock. Before erasing content and settings, your iPhone will create a backup of your Apple Watch. 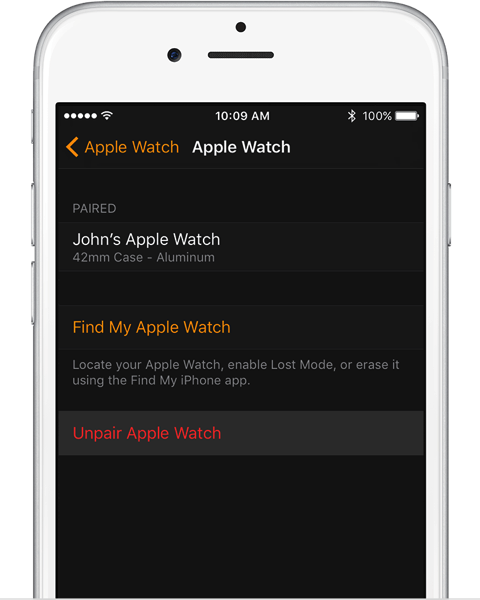 If you don’t have your iPhone and want to unpair your Apple Watch, on the smartwatch, go to (this method won’t create a backup):

Others have stated restoring their iPhone setting up as a new device has fixed the issue as well, but you may want to do this as a last resort, since it’s time consuming.

Meanwhile, those talking to Apple about the issue have stated the company wants users to send in their AirPods for diagnostics, while those visiting retail stores for fixes have left without issues being resolved.

If you’re experiencing disconnections with AirPods while on phone calls and you have an Apple Watch—try unpairing the latter, as that seems to fix the issue. We haven’t experienced any drops on phone calls but will keep testing (none of my contacts have been on fire lately to justify a phone call).

Anyone else experiencing this?