How to: Fix Missing ECG App on Apple Watch in iOS 13 Beta in Canada

With the release of iOS 13 beta 5, Apple released the ECG app for Apple Watch Series 4 developers users in Canada, able to configure the ECG app on iPhone. All they had to do was wait for watchOS 6 beta 5.

The same problem was also for iOS 13 Public Beta 4 testers, unable to get the ECG app on their Apple Watch Series 4.

How to fix the ECG app not showing up on your Apple Watch Series 4 in Canada while on iOS 13 beta? One solution some iPhone in Canada readers have found is to unpair and re-pair your Apple Watch, and restore from backup.

To unpair your Apple Watch, launch the Watch app on your iPhone. Tap the ‘My Watch’ tab and tap your watch at the top of the screen. 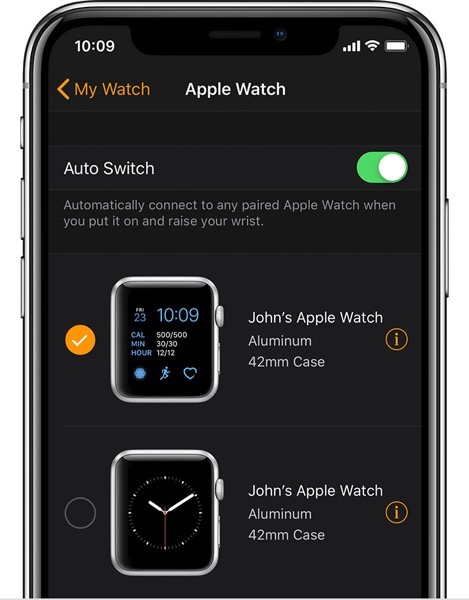 Tap the ‘i’ icon next to the watch you want to unpair and then select ‘Unpair Apple Watch’. 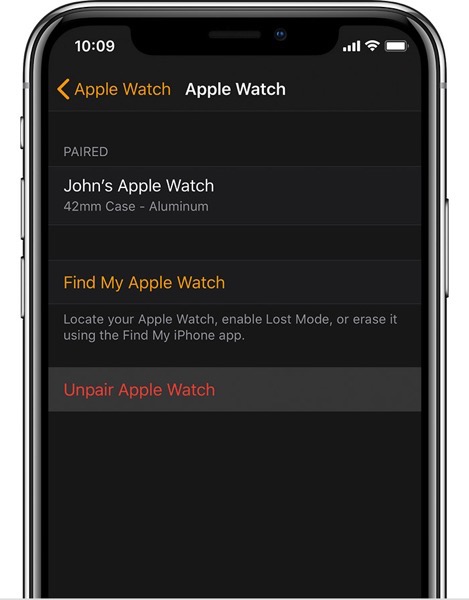 Once you re-pair your Apple Watch running watchOS 6 beta 5 and restore from backup, you should see the ECG app on your Apple Watch home screen. When restoring an Apple Watch, you will need to setup your cards in Wallet again.

Let us know if this works for you!

Apple has shared a handy video on its YouTube support channel, explaining how you can add video effects when using Continuity Camera with iPhone on a Mac. If you’re using Continuity Camera with a virtual conference app or FaceTime on your Mac, you can add these video effects from Control Center while you chat. Center Stage...
Usman Qureshi
5 days ago