How to Fix iOS 10 iMessage Effects Not Working on iPhone

One of the biggest features of iOS 10 is the all-new Messages app, which allows users to send stickers, Digital Touch messages, sketches and even draw on top of videos and photos.

But for some users, the new ability to view iOS 10 effects received from messages aren’t working or showing. All they see is something like this:

Also, the ability to send messages with effects won’t work either by long pressing (or using Force Touch on iPhone 6s or newer), meaning you don’t see this screen: 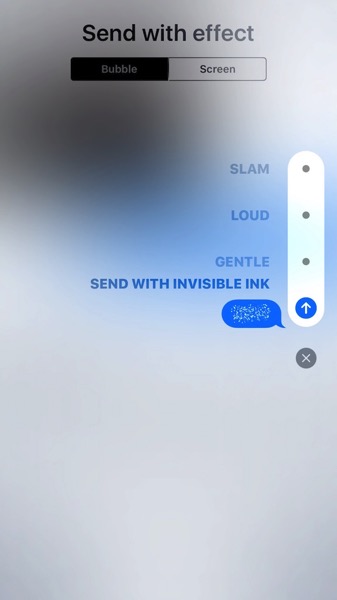 So what’s the deal? To see these bubble effects on your iPhone, you need to have Reduce Motion disabled.

You may recall many people enabling Reduce Motion during the days of iOS 7 to get rid of animations to ‘speed’ up iOS (and to prevent motion sickness). Your iPhone or iPad saves this setting even after updating to iOS 10, so you need to turn it off. Here’s how: 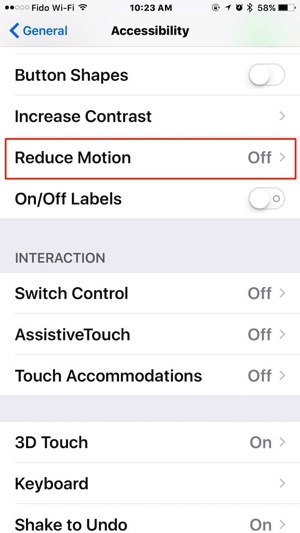 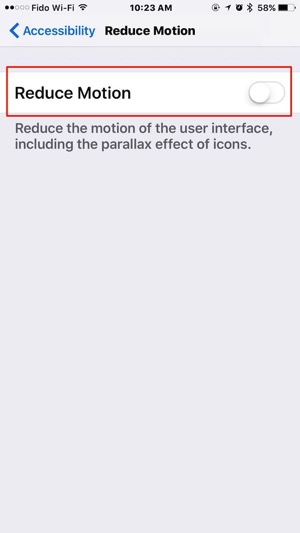 Let us know if this works for you to fix missing bubble effects and more in iMessages in iOS 10, so your life can be complete.