How to Save/Cache Offline Maps in Google Maps 2.0 for iOS

Last night Google Maps 2.0 was released for iOS, which introduced a version for the iPad plus a plethora of new features. One feature that has been available for Android versions of the app has made its way to the iOS app–the ability to cache offline maps. This is handy if you need to save a map area while traveling and don’t have access to data.

Here’s how to cache offline maps in Google Maps 2.0 for iOS

1. Launch Google Maps for iOS and navigate to the map area you want to save. Type “ok maps” into the search field and tap ‘Search’: 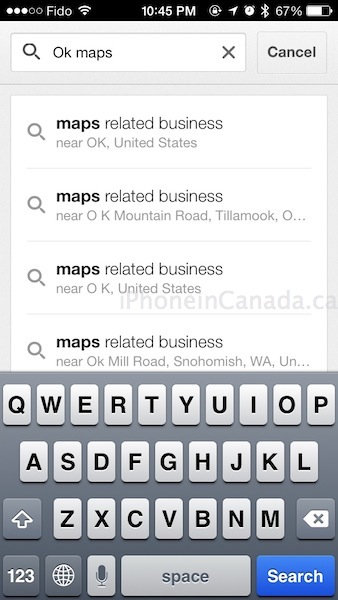 3. The screen will display a message it is pre-loading the map: 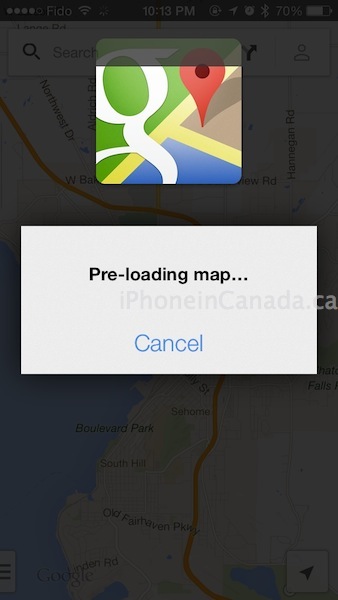 3. Once complete, a confirmation message at the bottom will read “The on-screen map area has been cached.” 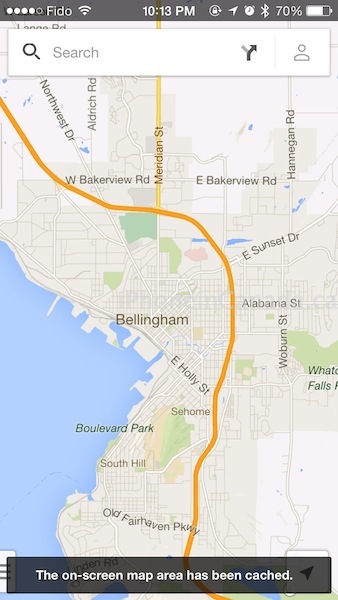 This tip to save offline maps also works in the iPad version of Google Maps as well. Let us know if it works for you–happy navigating.

Netflix has announced today they are rolling out the ability to great game handles, which are public usernames that can be used across the company’s slate of mobile games on iOS and Android. Supported games will have leaderboards such as Rival Pirates, Dominoes Café and Lucky Luna. How to create your Netflix game handle? It’s […]
Gary Ng
5 days ago