Here are a couple shots of the iPad version: 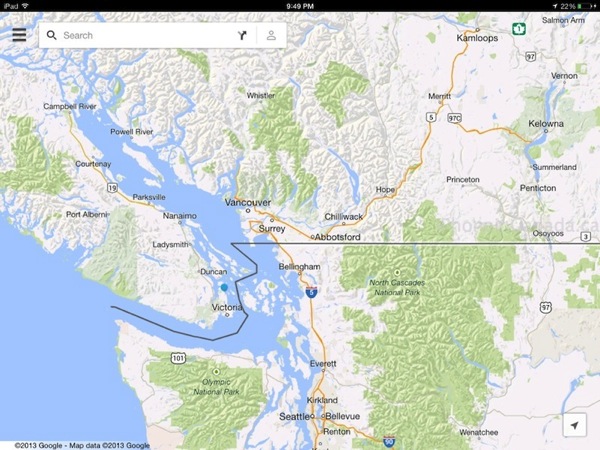 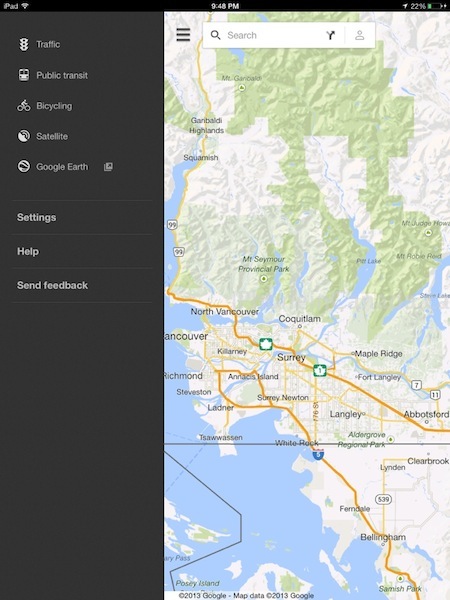 Let us know how you like this latest version of Google Maps. The new explore feature should be interesting to use. Looking forward to testing this out in the wild tomorrow.