How to Clear Cache, Cookies and History on your iPhone or iPad [VIDEO]

Apple Support uploaded a new video tutorial to its YouTube channel this morning, continuing its quest of showing iOS users tips and tricks. Today’s video shows you how to clear cache, cookies and history on your iPhone or iPad. 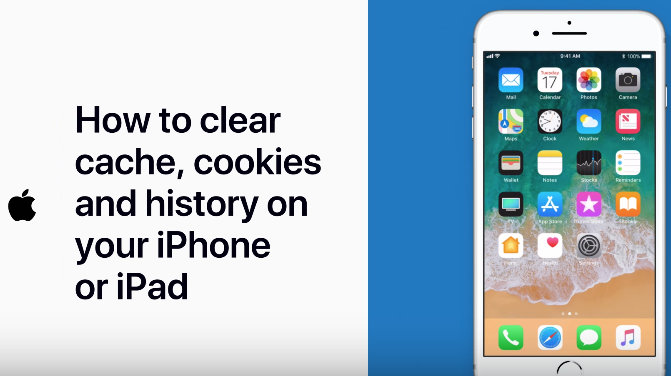 Apple says “protecting your privacy is easy with Safari”. All you have to do is visit Settings on your iOS device, then hit up Safari for more options to clear browsing data and more. Check out the video below if you’ve never tried this before:

More details are available on how to clear your browsing data within Safari here via this Apple Support document.