AirPlay Mirroring is a feature in iOS 5 that streams your iPhone 4S home screen to your second generation Apple TV. You’ll be able to stream whatever is on your iOS device right onto your TV. Turning on AirPlay Mirroring on your iPhone is very similar to how it is enabled on the iPad 2. If you haven’t tried it yet, here’s how to do it:

1. On the Homescreen, double-tap the Home button and swipe to the right twice. 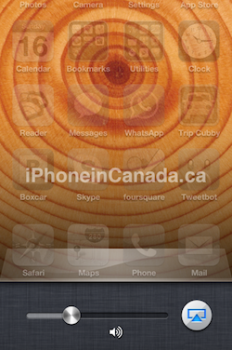 2. Tap the AirPlay icon to bring up the AirPlay menu–select Apple TV and toggle ON Mirroring. Your iPhone 4S should now be streamed to your TV via the Apple TV. 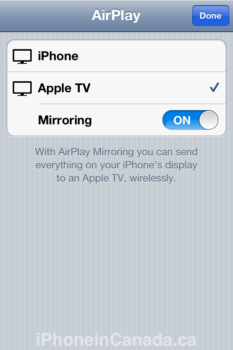 As you can see from the pictures below, you can see my homescreen and the games I launch, such as Tiger Woods PGA Tour. 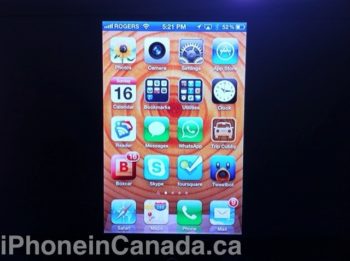 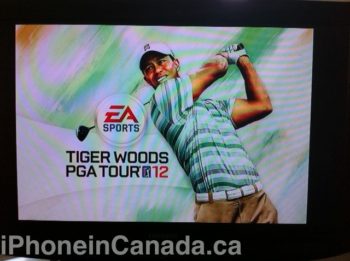 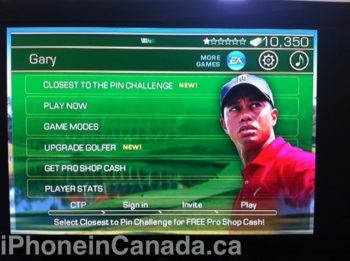 What’s even cooler is when you launch the Camera app–you can get some pretty neat effects. 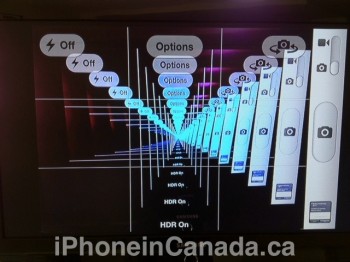 AirPlay Mirroring is a great way to share whatever you have on your iPhone 4S right to your TV. Let me know what you’ve been using it for so far.