How to Get Siri to Send Tweets to Twitter

If you’ve tried to ask Siri to send tweets for you, it won’t work. But there is a workaround–enable text messaging within your twitter account, and save your country’s twitter short code to your Contacts. Once your account is confirmed, all you have to do is say “Message Twitter _____ ” and you’ll be sending out a tweet with Siri!

How to Setup Siri to Send Out Tweets to Twitter 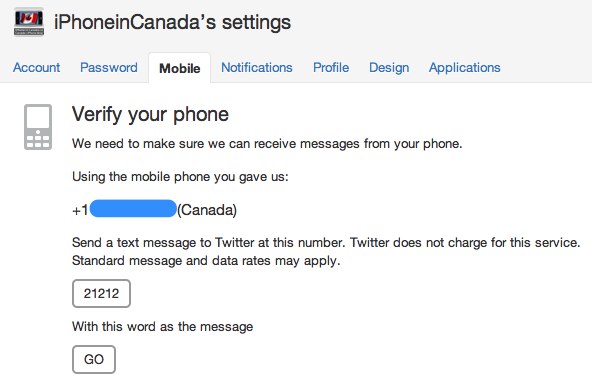 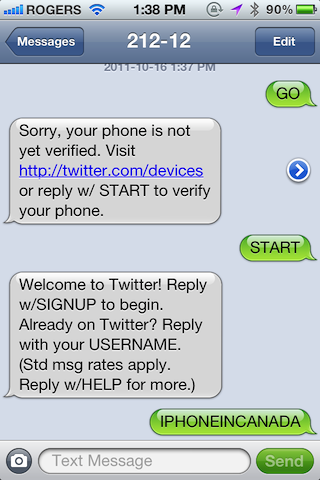 3. I disabled all text message notifications for twitter (I already have Push with Tweetbot on my iPhone). 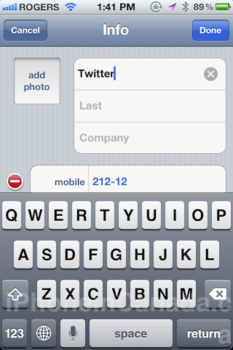 5. Done. Now just ask Siri to ‘Message’ twitter with whatever you want. If you’re going to use this frequently, make sure you have a suitable text messaging plan. 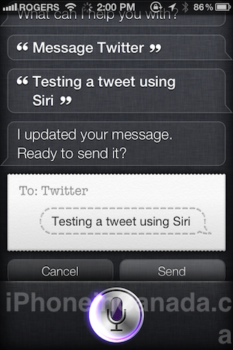 Siri is getting more and more powerful everyday. Let us know how this works for you!