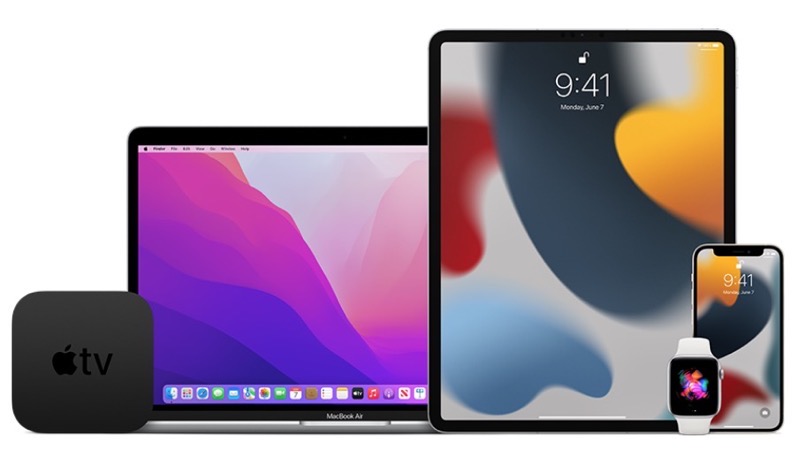 Apple said the Public Beta was slated for July, but it has now released early. Usually, these second betas are more ‘stable’ compared to first betas, but still be aware it is early release software.

Step 1: You should install a Public Beta on a secondary device, since it’s beta software and there are bugs. Your first step is to create a backup of your device in iTunes or iCloud.

Your iPhone or iPad will let you know when the profile has been downloaded. 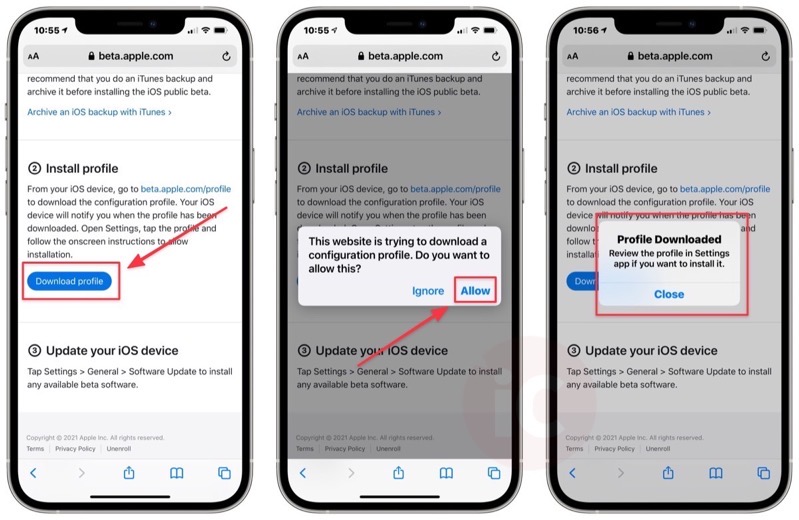 Step 3: On your device, go to Settings and tap ‘Profile Downloaded’. Click ‘Install’, enter in your passcode and agree to the terms and conditions. Your iPhone and iPad will then need to restart. 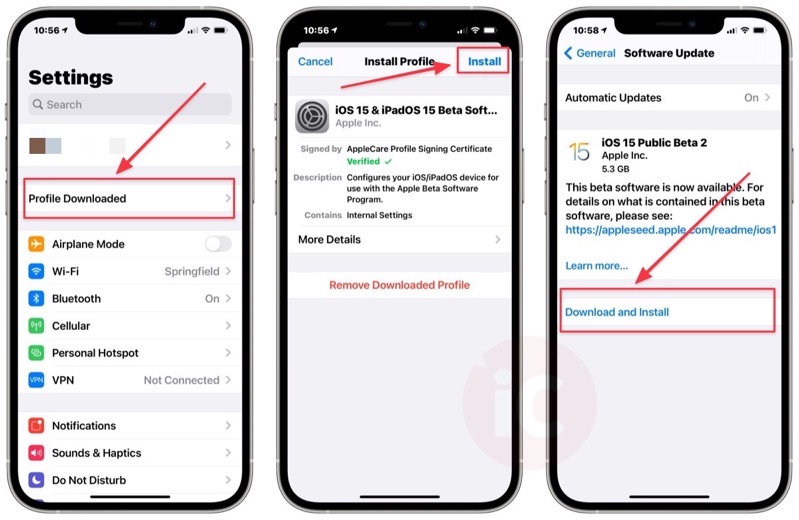