Apple Support on YouTube is back with another video, this time showing new iOS users how to setup Touch ID on their iPhone or iPad. 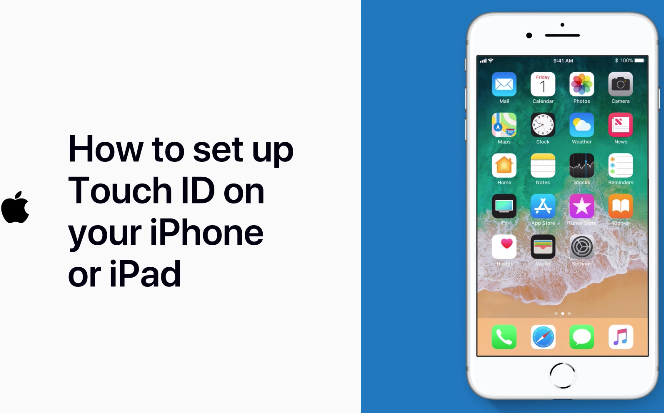 Obviously, for users who have done this before, this video is not for you, but for a family member or friend starting out with a new iPhone or iPad with Touch ID, these illustrated hand-holding tutorials can be a time saver.

Apple Support also points to this document on the web which explains the process in more detail.

What’s interesting about the Apple Support YouTube channel, is it’s the only company channel which has comments enabled, which, as we know on YouTube, can be a dangerous thing. So far, Apple Support has even responded to customer questions in the comments too, which for the most part are pretty tame for YouTube standards.