How to Update the Software on Your Mac [VIDEO] 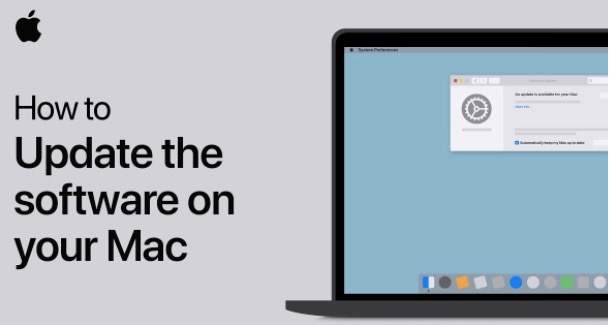 Apple has shared a video tutorial showing users how to update the software on their Mac.

“Learn how to install software updates on your Mac as soon as they’re available, so you always have the latest macOS features and security enhancements,” explains the Apple Support channel on YouTube.

Ahead of the fall release of macOS Big Sur, which brings a new design and features, Apple is prepping new users on how to update their Macs.

Before updating your Mac, it’s always important to backup critical files, in the event something goes wrong.