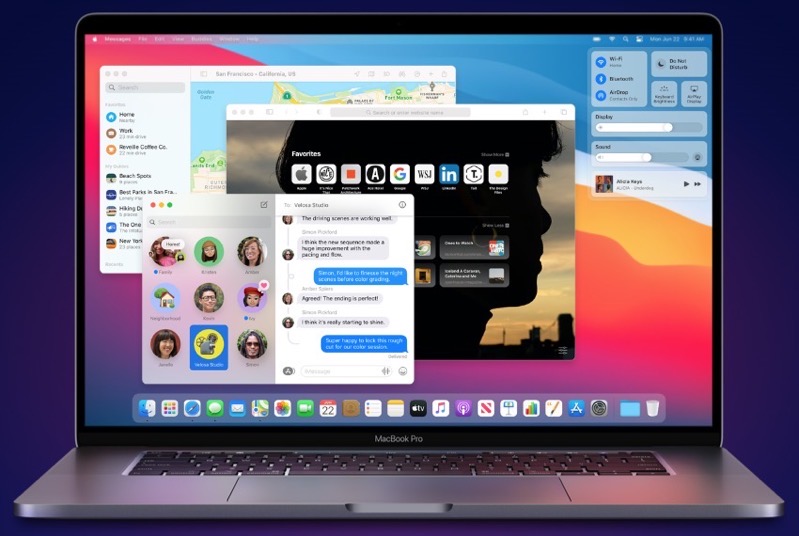 With macOS 11, there is a new design, a big update to Safari, improvements to Maps and Messages and also increased privacy features. More elements from iOS and iPadOS have made their way into macOS Big Sur, such as Control Center, refreshed Notification Center and more.

Will your Mac support macOS Big Sur? Find out from the list of Macs below, as noted on Apple’s website: 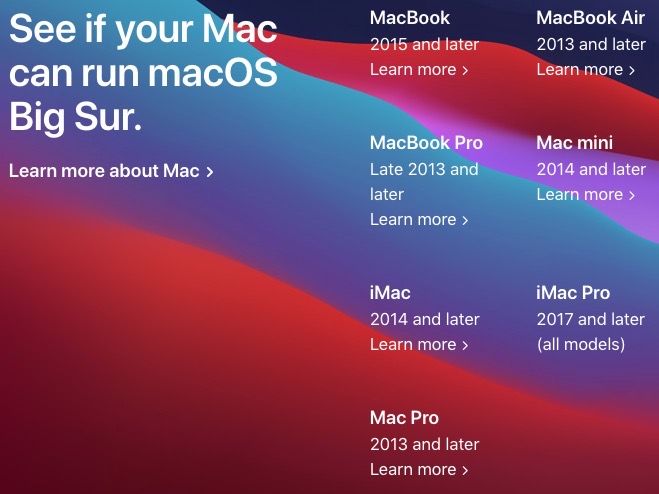 The following Macs get dropped from the upgrade to macOS Big Sur, despite supporting macOS Catalina, the predecessor to macOS 11 (it’s been a good run, folks):

Developers already have their hands on the first macOS Big Sur beta. The final release is slated for this fall, ready to support an upcoming Mac powered by Apple’s in-house silicon instead of Intel.