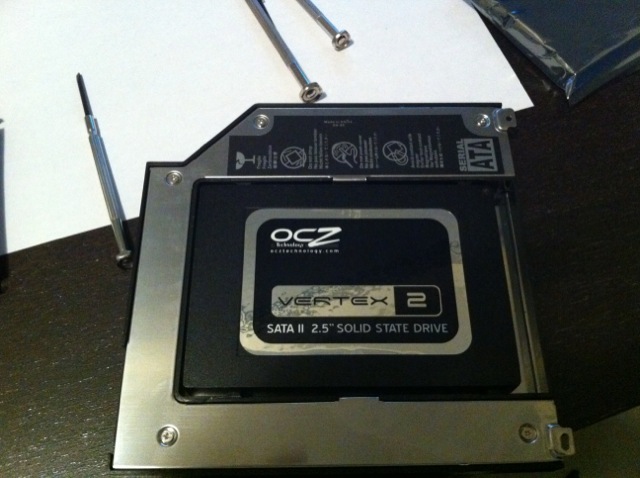 OCZ Vertex 2 SSD; One of the fastest SSDs on the market

Ever since posting about my SSD upgrade ambitions on twitter, many people wanted to hear about my experience. I decided to blog about the process for those that are curious about the magical world of SSD.

My current 13″ MacBook Pro came with a 160GB hard drive. I eventually upgraded the hard drive to 500GB. Then, the lure of solid state drives took me over and I pulled the trigger on a 120GB OCZ Vertex 2 SSD.

The plan was to have the SSD as my primary drive with OS X, and the 500GB as the secondary storage drive–inside my SuperDrive bay. How? Easy–a cheap SuperDrive hard drive enclosure off eBay. The removed SuperDrive became went external with an additional purchase of a USB SuperDrive enclosure.

This blog post will go over my experience with installing an SSD drive into my 13″ MacBook Pro (mid 2009).

Items Needed to Proceed with the Solid State Drive Install in my 13″ MacBook Pro:

If you’re not familiar with opening up your MacBook Pro, the folks at OWC have an awesome tutorial on how to install a SSD as a second hard drive. Here’s the video you should check out first or follow along as you proceed with your install:

The first thing you should do is back up your existing hard drive. There are many ways to do this. One of the easiest is just to use Time Machine. Other methods include using Super Duper for an easy bootable backup.

The plan was to have the OCZ Vertex 2 SSD inside the SuperDrive hard drive enclosure. However, for some unknown reason my MacBook Pro would not recognize the drive inside the SuperDrive. I thought because I did not format the drive beforehand, it wouldn’t read. I proceeded to remove the SSD, put it into the external USB enclosure and formatted. I reinstalled it and still no luck!

After some Googl’ing and help from twitter, turns out some MacBook Pros have issues with OCZ Vertex 2 drives. Of course I was doing a double face palm hoping this wouldn’t apply to me. Last on my troubleshooting list was to swap the drives–put the SSD into the primary HD slot, and my 500GB into the SuperDrive bay. Eureka–it worked! 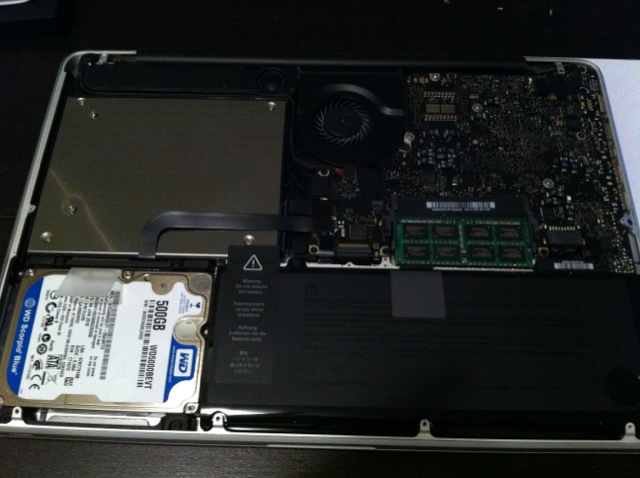 Snow Leopard installed like a charm. I used Migration Assistant to move over my Applications and more from my old hard drive. Immediately I was blown away at the sheer speed that SSDs offer. Every application loaded quickly without beachballs (Firefox now works again) and booting up only took about 13-14 seconds. 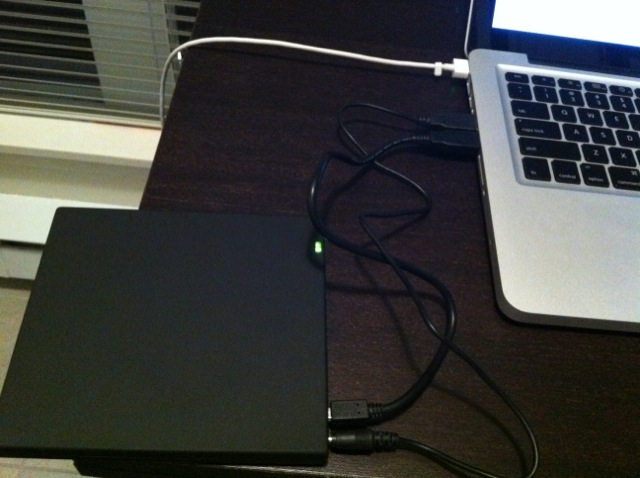 SuperDrive inside an external USB enclosure

The most enjoyable part of having an SSD as your primary hard drive is that you can a tonne of your applications and nothing stalls. The drastic performance enhancement is unreal, and has made me enjoy my MacBook Pro even more. Adobe CS4, iMovie, iPhoto, and iTunes can be launched simultaneously with barely one icon “bounce” in the dock. It’s really impressive.

Should you make the move to a SSD? Prices have been dropping in terms of the $/GB ratio (I paid around $1.67/GB; regular hard drives currently sit at around $0.15/GB or less) but I still think it’s worth it as productivity will increase. No more wasted time waiting for things to happen. Now, everything just works like magic.

Upgrading to SSD is the single biggest improvement you can make right now to speed up any computer. I can’t wait to see prices drop even more. Have you made the switch to SSD, or have been thinking about it? 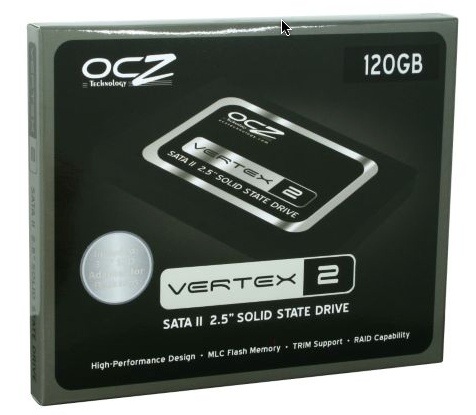