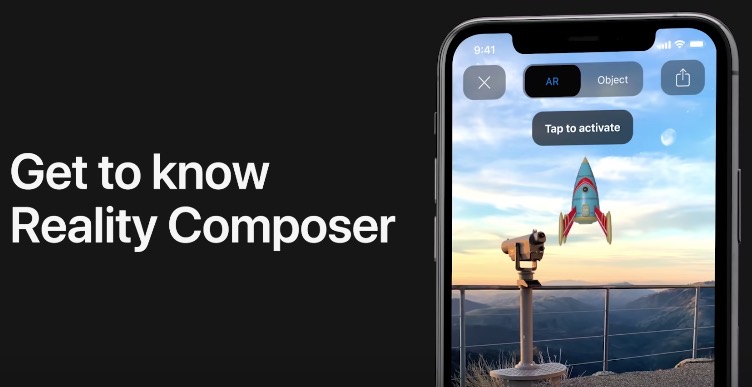 Apple Support recently shared a new tutorial titled, “Get to know Reality Composer,” its app that enables anyone to create an augmented reality (AR) experience, with no prior 3D experience.

“With Apple’s Reality Composer app, anyone can quickly learn to build unique AR experiences on their iPhone, iPad, or Mac,” explains the video description.

Reality Composer is available for iPhone and iPad for free in the App Store.