How to Use your iPhone 4/4S Microphones Properly 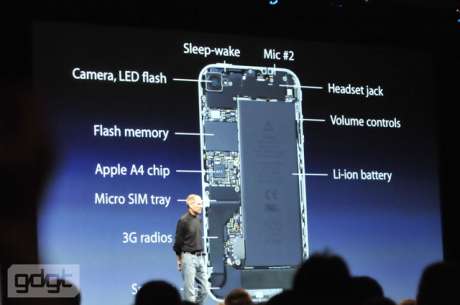 The iPhone 4 debuted with dual microphones, as announced on stage by Steve Jobs in 2010 at WWDC. The second mic on the top is for noise cancellation, and that is handled by Audience, as noted by iFixit. With two mics on the iPhone 4 and iPhone 4S, which one should you speak into?

TidBITS describes their experience of how to use both microphones properly. The top microphone is for noise cancellation, but the moment you turn on speakerphone mode, it becomes the primary mic:

And now for the surprise. When you take the iPhone away from your face during a call and put it into speakerphone mode (tap the Speaker button), the top microphone is the one that is now active. Did you know this? I sure didn’t. 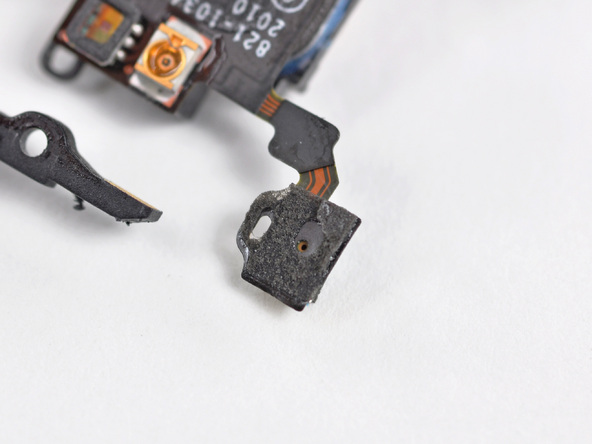 I didn’t know this either. So many times I have used speakerphone mode while talking into the bottom of the phone, only to have my recipient say “I can’t hear you!”; now I know why. Matt Neuburg from TidBITS only learned about this via a technical developer video from WWDC 2011:

In fact, I stumbled upon this little nugget of knowledge by sheer accident, while I was watching, of all things, a technical developer video of a talk from WWDC 2011. If I weren’t a developer, and if I hadn’t happened to watch this particular video, I might never have found out this fact at all…

So there you have it. When using speakerphone on your iPhone 4 or iPhone 4S, talk into the top of the phone, instead of the bottom.