We’ve seen the Activity companion app in Apple Watch videos, but even though iOS 8.2 landed with support for the forthcoming wearable, we haven’t seen it on the iPhone before today. iOS developer Hamza Sood has now tweeted a series of screenshots of the app previewed on Apple’s Watch microsite. 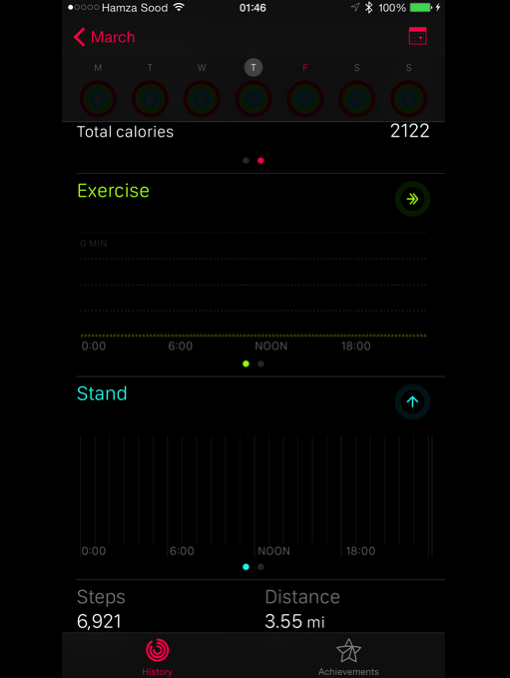 As it turns out, the Activity app does exist in iOS 8.2 but is hidden until your Apple Watch is paired with the iPhone, which makes sense, since the app was developed for users with a Watch. You can see three rings, which reflect your daily activity: stand, move, and exercise.

The Activity app has two tabs: History and Achievements. In the History tab, users will see their activity in numbers, such as how many calories they have burned, how many steps they have taken, and the distance they have walked. The Achievements tab displays a series of badges that your virtual fitness coach, the Activity app, will reward you with if you achieve your goal. 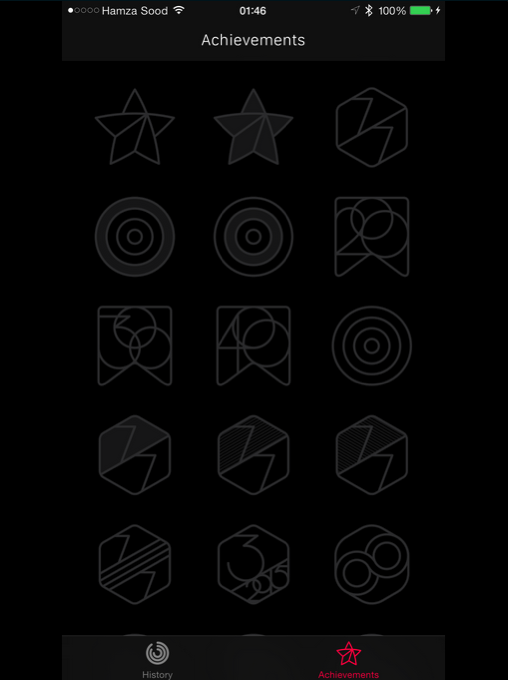 Earlier this week at the Apple Watch event, Apple emphasized once again the health benefits of the new product. The Apple Watch will be available for pre-order starting April 10 and will hit the stores on April 24.