Some of us like the look of iOS as it is, but others say – like BlackBerry CEO – that iOS is kind of dusty and it needs some refreshment. I think each one of us agree the expectations are high for iOS 7, especially now that Scott Forstall is officially out of Apple, and the Human Interfaces group is lead by Jony Ive. 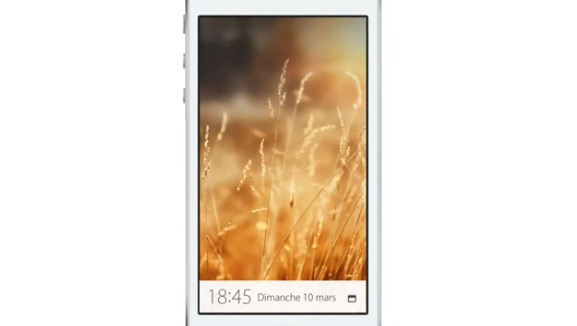 Although we don’t know – yet – what kind of changes iOS 7 is scheduled to bring, we’ve seen plenty of iOS 7 concepts circulating in the blogosphere, with a few more radical than some iDevice users could handle.

A fresh approach comes from Belgian designer Mohamed Kerroudj (via Apfelpage.de & Redmond Pie), who took his heart between his teeth and designed a Windows Phone-inspired iOS 7, which resulted in an iOS concept lacking the skeuomorphism that Scott Frostall and Steve Jobs reportedly liked and created such a debate on the departure of the ex-iOS SVP.

As you can see in the videos below, the Belgian designer re-imagined the lockscreen and some of the native apps like Calendar with the whole look feeling so much different.

Check them out and let us know what you think!