Artist André Luis Moreira (almanimation) has shared his concept vision for iOS 7 on The Verge forums. The concept focuses on the implementation of a customizable ‘Quick Settings’ panel for users to access system settings. A new ‘App Flow Multitasker’ beefs up the iOS multitasking tray, as now users will see a preview screenshot of apps while you scroll through. 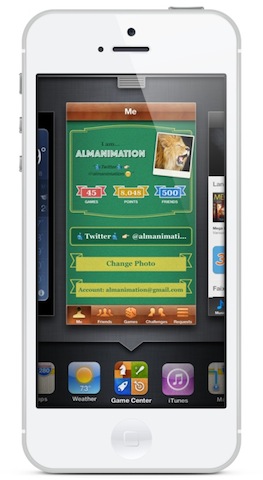 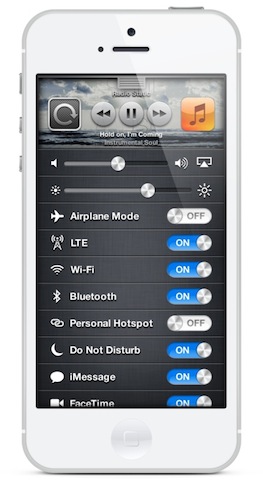 The entire concept is quite intricate but is well produced with some creative ideas. We particularly liked how the ‘shake to undo’ menu has a shortcut to Quick Settings and also the requirement for a user’s passcode in order to shut off the device (helpful in case your iPhone is lost or stolen). Check out the full video below:

What do you think of Moreira’s concept? It’s just one of numerous iOS 7 concepts we’ve seen lately.