Apple has just released iOS 8 beta 5, bringing some changes but mostly focusing on improvements, tweaks, and bug fixes, as well as making the system introduced at WWDC 2014 more stable and enjoyable. Here is a list of the changes we and others noticed while diving into iOS 8 beta 5.

New iCloud Icons: iCloud Drive, iCloud Backup, and Keychain, as well as the main iCloud icons, have a new look, as you can see from the above image. 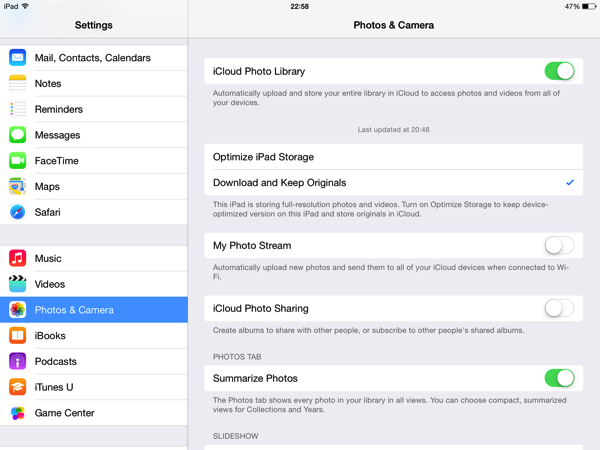 Photos: Photos and videos usually take up a lot of space on your iPhone, but iOS 8 beta 5 brings a solution. This option can be found at iCloud Photo Settings, and it is called “Optimize iPhone Storage.” It aims to help you manage your storage by keeping device-optimized versions of the photos on your iPhone and storing the original high-quality images in iCloud.

Health: The Health app has a handful of new icons, collects Spirometry data, and also gained the ability to export data. Also, the app now appears in the Privacy section. 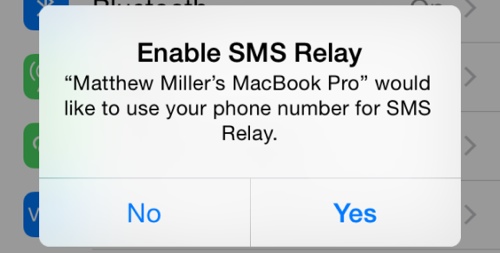 SMS Relay: As noticed by iDownloadBlog readers, iOS 8 users get a prompt asking them to use their phone numbers for SMS Relay on their MacBooks. This is one of the Continuity features that will go live when iOS 8 and Yosetime launch. It will enable Apple customers to send any kind of text message from any of their devices, and this means both SMS and MMS text messages being sent from and received on both iDevices and Macs. 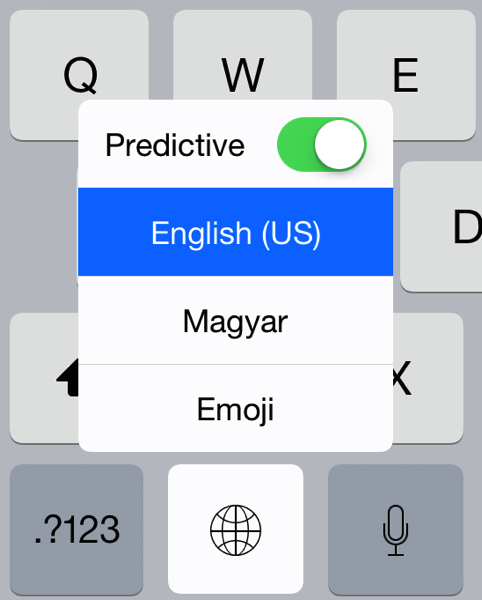 Predictive Text Toggle: Apple introduced the predictive text feature with iOS 8. With beta 5, it added a toggle on the keyboard to enable or disable quicktype text (both in English and Hungarian).

Wi-Fi Calling: Rogers confirmed to us that iOS 8 will support Wi-Fi calling. This feature appeared for US users, as T-Mobile is the first carrier to support it in the country.

Please note: This is just a preliminary list of features noticed after a few hours of use. We will update the list with new features as they are discovered.