The State of Android Fragmentation Visualized by OpenSignal [PICS]

Developers who plan to launch an app on both iOS and Android have to consider several factors and market fragmentation is one of them – along with monetization, of course. How do the two platforms look and what kind of investment is required for them in terms of devices? The most recent OpenSignal report offers some guidance. 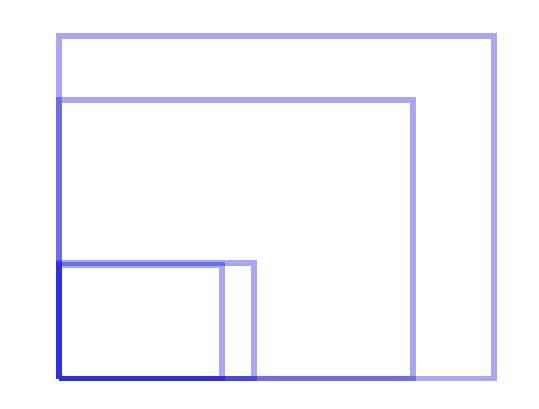 But what does the Android market look like? Well, this is where things get a bit complicated. In order to launch an app that runs on every device, the developer has to be kind of deep pocketed. The guys from OpenSignal have identified 11,868 distinct Android devices in 2013 and we are just in the middle of the year and 47.5% of them are Samsung devices. By contrast, last year there were almost 4,000 Android devices. 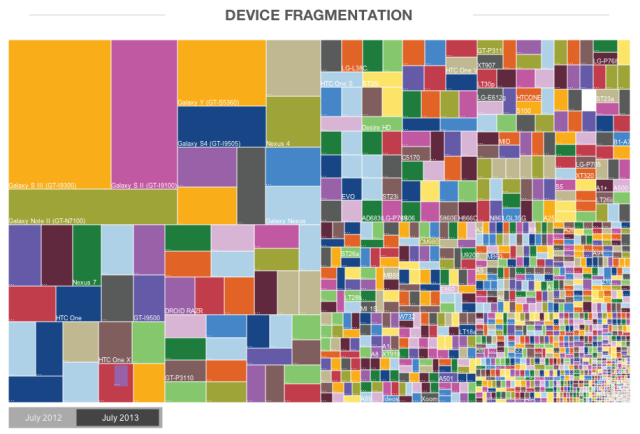 The report also highlights that there are still eight Android versions in use with Gingerbread being the most popular (34.1%), while Jelly Bean represents only 5.6%.

The picture doesn’t look any brighter when it comes to screen sizes, as you can see in the image below. 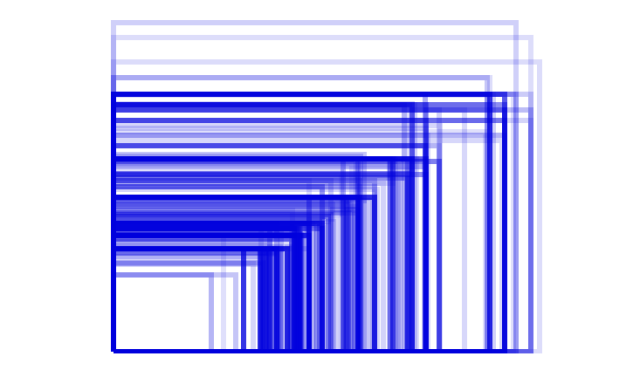 Finally, both platforms have their own advantages: with the availability of cheap Android phones, developers can bet on a greater global reach than iOS. But as the most recent mobile monetization reports show, iOS is still well above Android despite a narrower user base.