New images and information related to the iPad 5 has once again emerged from the Far East (Via Cult of Mac), reinforcing earlier rumours whispering about a design shift that brings the 9.7-inch tablet closer to the looks of the iPad mini. 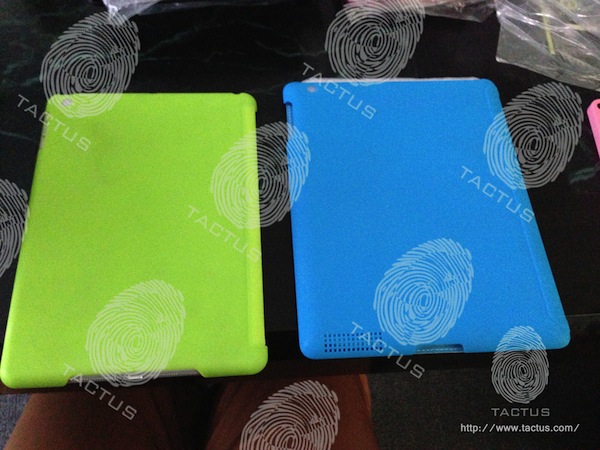 The images show a supposed iPad 5 case mould and appeared on the blog Tactus today. As you can see from the above image, the moulds suggest a device that retains the same general shape as the previous iPads, but brings the whispered change: it looks like the bezels along the longest portions of the screens have become thinner.

The same images have been sent to Engadget as well, who, in a Tuesday post, corroborated what the Tactus blog has shared: thinner bezels retaining the same 9.7-inch screen size, much thinner design and iPad mini–like body. 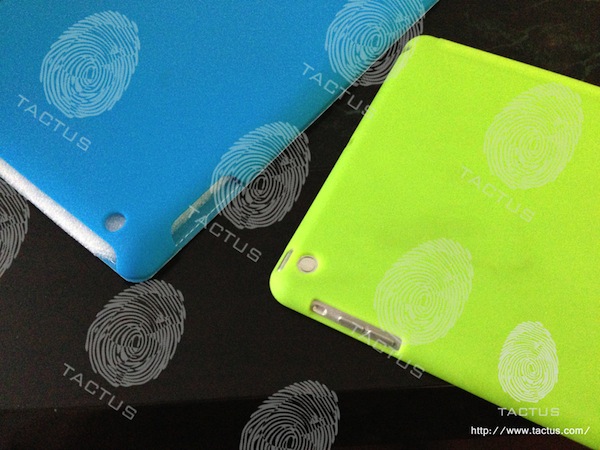 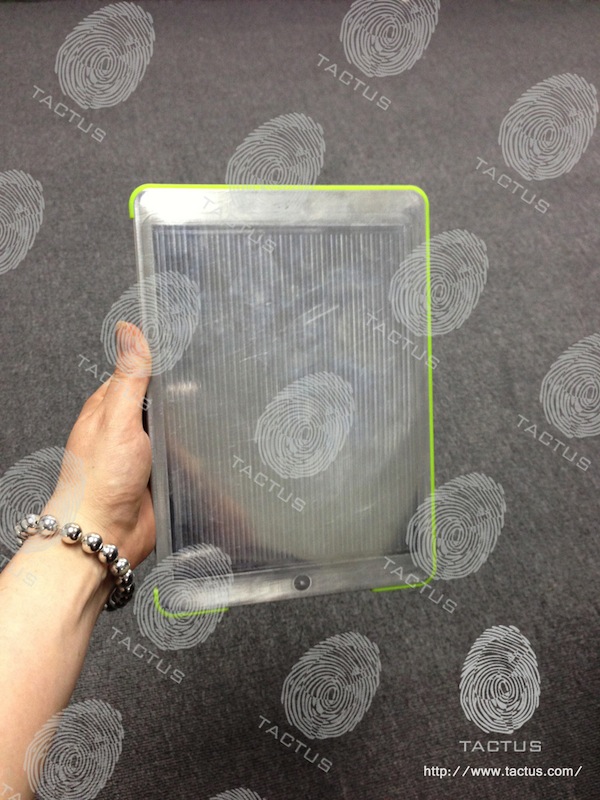 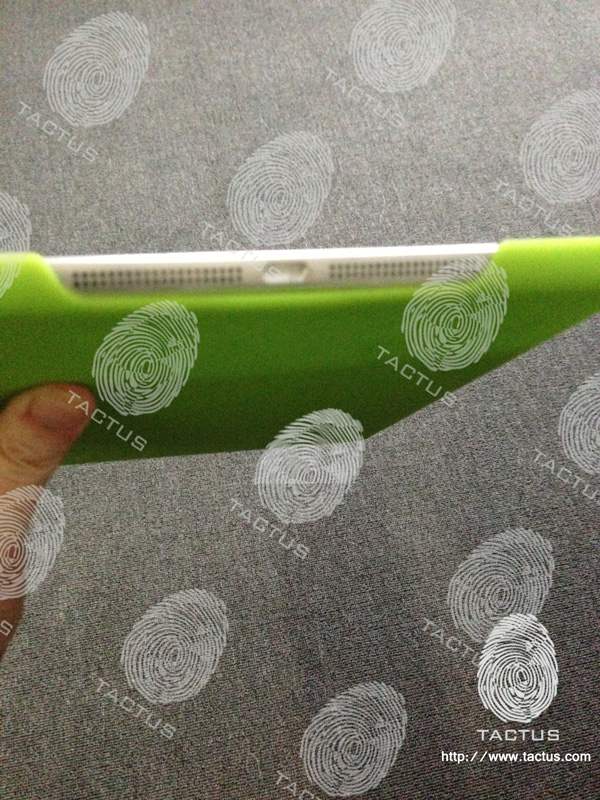 iPad 5 image leaks seem to have gained traction lately: last week, the purported cover glass of the next-generation tablet surfaced; and today, the case mould, which could lead to speculation that Apple is readying the launch of the iPad 5 earlier than some voices whispered lately. The above image leaks come after two and a half months of silence in terms of iPad 5 information leaks.