A report yesterday from Digitimes claimed iPad 5 production will only start later in the summer, but Chinese sources have sent Nowhereelse.fr – which has a reliable track record in Apple rumours – images that could serve as evidence that the next generation iPad production has already started. 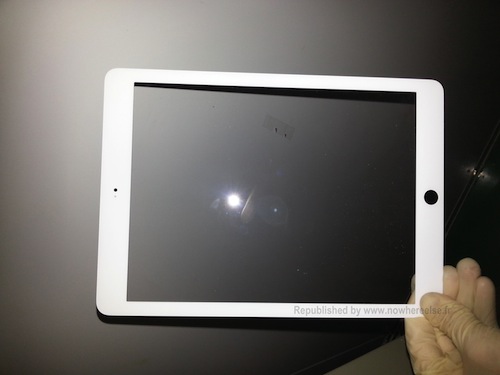 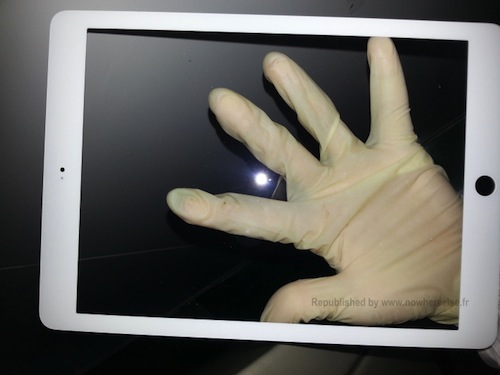 This image leak, however, has to be served with a great pinch of salt, as the Chinese information is impossible to verify at this point.

Looking at the image, though, this could indeed be the front bezel of the iPad 5, and it seems to confirm earlier rumours claiming the next generation 9.7-inch tablet’s design will be influenced by the iPad mini design (see narrower edges than current models). This also means that we could see a smaller device with the same screen size.