Some early iPad Pro users have experienced a bug where their units go unresponsive when charging and require a hard reset to bring back to life. Apple has now acknowledged the issue in a newly released support document (via MacRumors) and offers advice on how to fix this, by informing users to force restart their unit:

To get back to using your iPad Pro, force restart it by pressing and holding both the Sleep/Wake and Home buttons for at least ten seconds, until you see the Apple logo.

Apple is aware of this issue and is investigating. 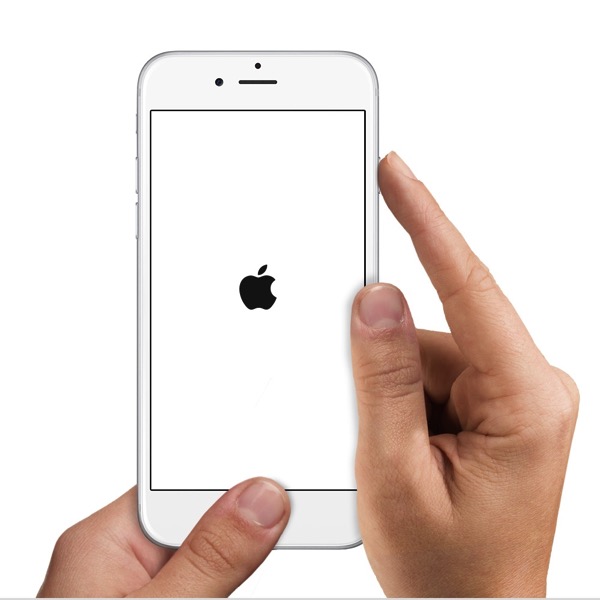 For now, it’s unclear whether the issue is caused by hardware or software. You can try applying some of these possible fixes and see if they work for you.