Yesterday a US Judge found Apple guilty of conspiring with five publishers to fix the price of eBooks, and the company could face a bill as high as three-times $166 million, the amount paid by the publishers who settled with the DOJ. 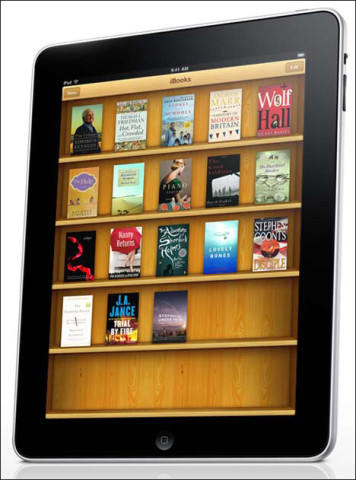 The court ruling handed down yesterday will mean symbolic changes to Apple’s eBook pricing practices, GigaOm says citing a lawyer, Jeff Friedman, a partner of Hagens Berman, the lead class-action firm in the case. It also opens up the door to the company’s bank account for cash damages that will be determined in a parallel lawsuit brought by state governments and class-action lawyers.

The five publishers were cautious enough to settle with the DOJ before the trial, so they ended up with bills of between $20 million and $75 million bringing the total to $166 million. The biggest amount will need to be paid out by Penguin, which — it’s no coincidence — fought the longest.

According to the lawyer cited by GigaOm, Apple’s liability will be calculated using the following formula: harm to consumers × 3, minus the $166 million paid by the publishers.

However, Apple’s first reaction after the ruling came as no surprise: it will appeal, so the judge will likely put the process determining the damages on hold. Yet according to Friedman, Apple’s chances are pretty slim, because the ruling is very specific: there are only a couple points left for Apple to attack.