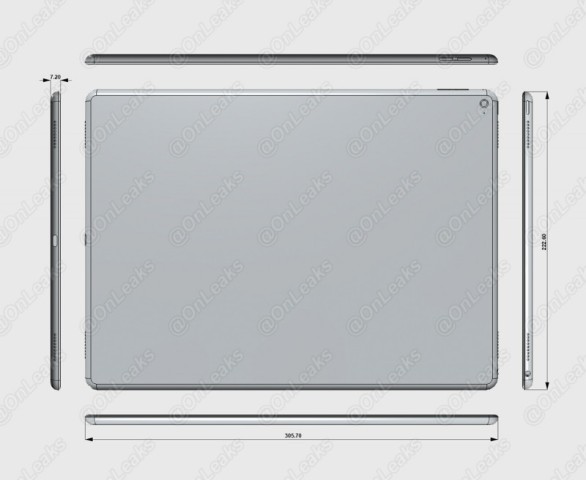 Apple is once again rumoured to be testing a new touch panel material. Citing anonymous supply chain sources, the Korean ETNews reports that Apple has allegedly requested samples of a silver nanowire material, as it aims to better the customer experience and lower manufacturing costs for the forthcoming 12.9-inch iPad Pro (via GforGames).

“Apple recently requested AgNW touch-panel samples and some enterprises already delivered them to Apple. It will be first applied on large-screen iPad, which will be released next year.” Many people who are in the business circle said about their predictions about AgNW.

The silver nanowire samples come from LG Display, Samsung SDI, Japan Display and others. The first time Apple was rumoured to have used this material was last year, when rumours of the Apple Watch gained traction.

Back then sources speaking with China Times suggested that Apple had chosen TPK as the supplier of flexible AMOLED display and 3D protective glass for the highly anticipated wearable. The silver nanowire touchscreen technology tapped by Apple was developed by TPK with the Japanese Nissha Printing.

ETNews sources say Apple is exploring the possibility of including both silver nanowire and sapphire glass in touch panels. It’s a fact that Apple is using sapphire glass with the Apple Watch, but it’s a mystery whether or not it will use it with its bigger touch screen products such as the iPad and iPhone.