Apple Store Goes Down Ahead Of Today’s Special Event 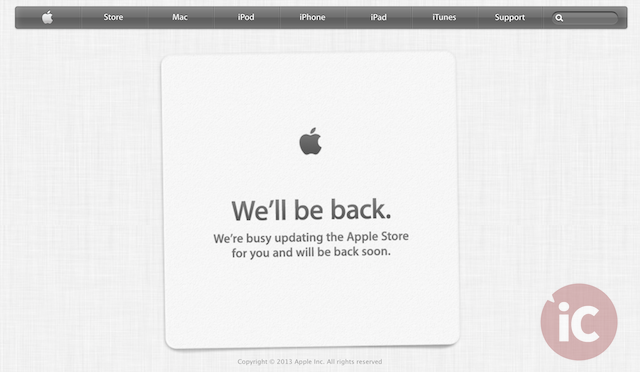 With just over 3 hours to go before Apple’s Special event, where the Cupertino giant is expected to announce new iPads, updated Macs and OS X Mavericks public release, the online Apple Store has gone down. The special event will be held at the Yerba Buena Center for the Arts Theater in San Francisco, CA.

So, what are you guys most excited about?