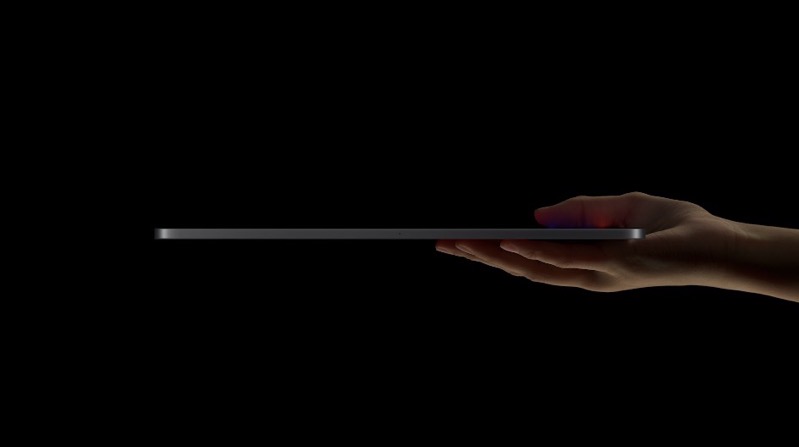 Apple has announced a refreshed iPad Pro, powered by its M1 chip. The design looks the same as before, with a Liquid Retina Display.

The 12.9-inch iPad Pro now gets a Liquid Retina XDR display, taking cues from the Pro Display XDR. In other words, Apple says it developed a mini-LED display with over 10,000 mini-LEDs, versus the 72 LEDs in the previous iPad Pro, in a 6.4mm thin body with Wi-Fi 6. 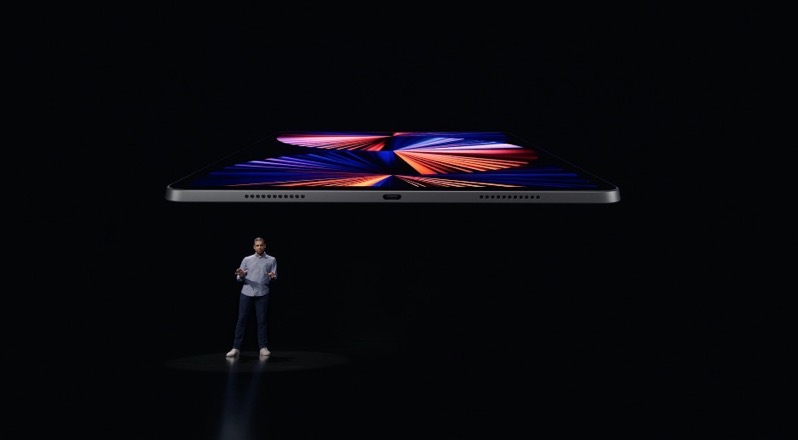 The new iPad Pro with M1 now has faster CPU and graphics thanks to M1, while a new 2TB storage option is here as well. Apple says CPU power is 50% faster and graphics performance is 75x faster with M1.

iPad Pro also gets USB-C and Thunderbolt, while 5G connectivity is here as well with mmWave support in the U.S.

Also new is an Ultra-Wide camera to allow for a feature called Center Stage, to keep you centred in the shot during a FaceTime call, for example.