With multiple rumours hinting at a possible iPad Pro refresh as early as next month, the folks over at Apple Insider have just gotten their hands on what they believe is a “realistic mockup” of the upcoming 2019 iPad Pro 12.9-inch model featuring a triple-lens rear camera similar to the iPhone 11 Pro. 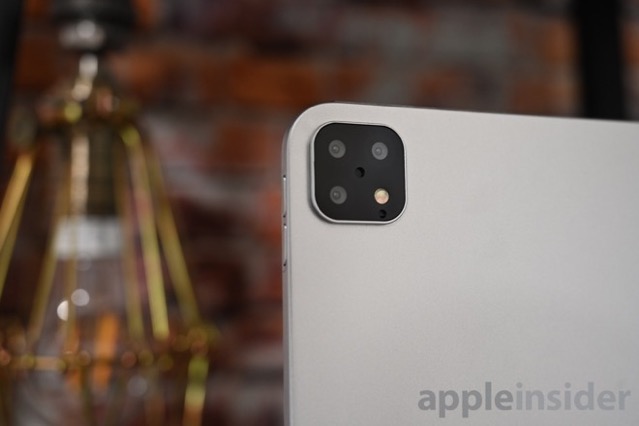 Provided by reputed Apple leaker Sonny Dickson, who also released a purported image of the same last week, the mockup looks pretty much identical to the existing model from the front with exact same dimensions, bezels, and True Depth camera system. 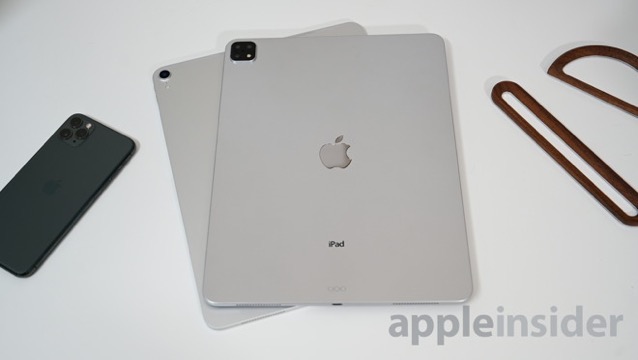 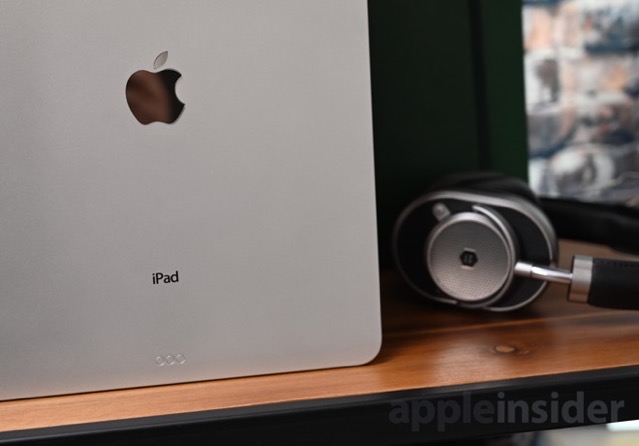 On the rear, however, there’s a new triple-lens camera system with two microphones. Aside from that, everything looks pretty much the same, including the centred Apple logo and the Smart Connector at the bottom. The mockup also has no external regulatory information below the ‘iPad’ branding:

We compared each side of the iPad Pro, with no changes to be noted. The bottom still contains dual speakers flanking the USB-C port, the top has a second set of speakers, a microphone, and the sleep/wake button. On the right is the volume rocker and 2nd generation Apple Pencil charger and the left has a sole microphone.

Apple has put a huge focus into augmented reality and a wide-angle lens and improved cameras would lend itself well to that purpose. Leaning further into that, AR experiences can be superior on a tablet versus an iPhone.

Check out the hands-on video of the 2019 iPad Pro mockup below for a better idea, in the video shared by AppleInsider below: