How to Use the Top iPadOS Features According to Apple [VIDEO] 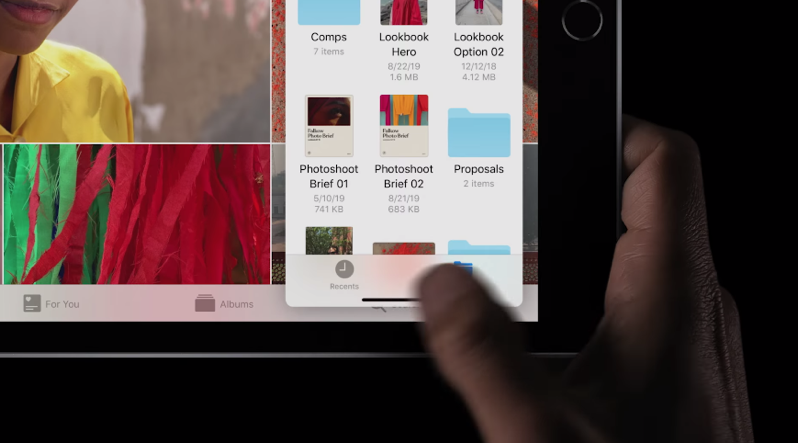 Apple launched iPadOS 13 today, bringing a new way to use your iPad. The company also shared a video detailing the top features you can try out, including new features for Slide Over and Split View, using Swipe to Type, screenshot a full web page, file management via USB, editing of videos and more.