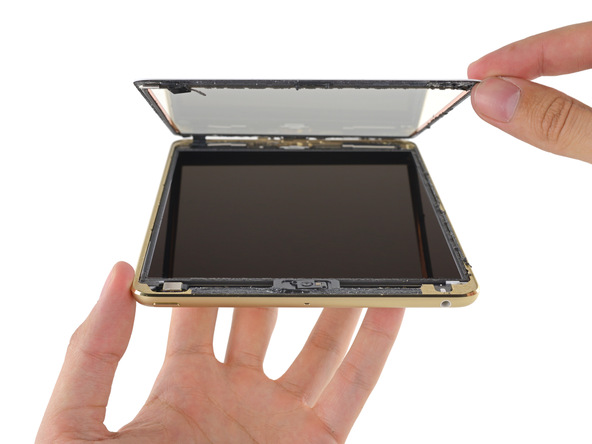 Following the iPhone 6, iPhone 6 Plus, and iPad Air 2 teardowns, it was time for the iPad mini 3 to get the same treatment. And iFixit didn’t delay that too much: here is what they found in the 7.9-inch iPad that was officially presented on October 16.

You may recall that Apple spent only a couple of minutes on the iPad mini 3 at its recent media event, suggesting that the upgrade isn’t really as impressive as that of the iPad Air 2. The device, however, does have a few notable changes compared to last year’s iPad mini with Retina display (now the iPad mini 2): for instance, Touch ID is available in the 128GB version, and the device now comes in gold. 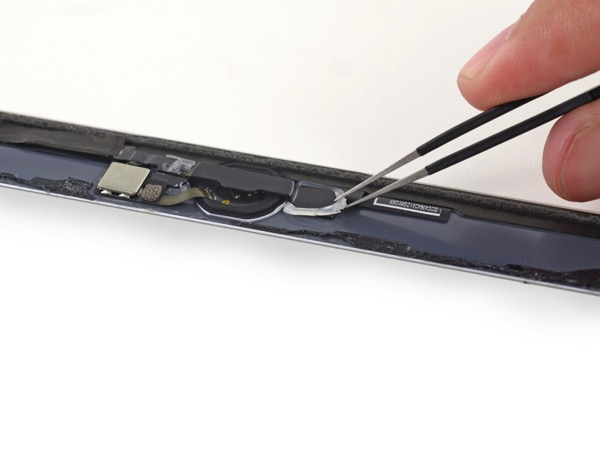 As the team from iFixit reveals, the Touch ID in the iPad mini 3 is powered by the NXP 8416A1 fingerprint sensor found in the iPad Air 2 and iPhone 5s. This sensor has brought additional internal changes:

With the LCD out, we find our first and only change in construction: Some absolutely terrific home button cabling. Wow. That wasn’t last-minute at all.

Is that hot glue?

Yes—that is hot glue, holding the home button bracket to the front panel. Good luck transferring that to your replacement glass. (Which you’re going to have to do, to keep the Touch ID functionality after a cracked screen repair.)

As expected, the logic board reveals the A7 chip and the M7 co-processor, but what’s interesting is that Apple has built an NFC chip into this device as well: the NXP Semiconductors 65V10 NFC controller. 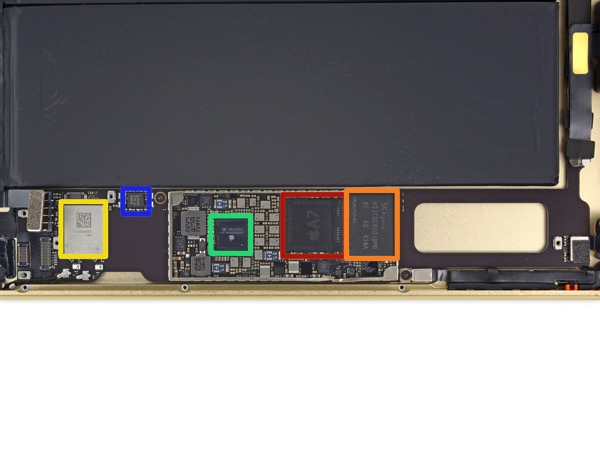 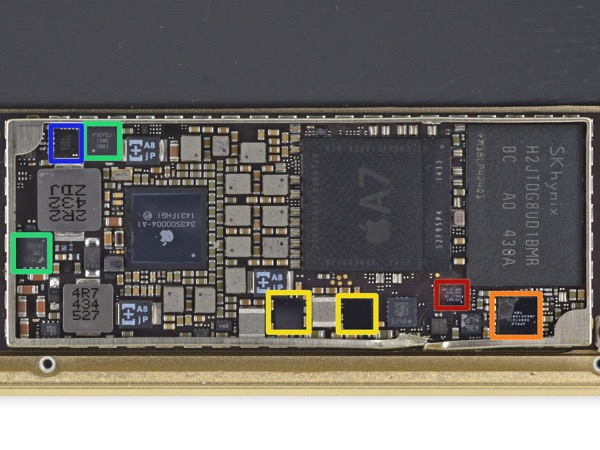 In terms of repairability, the iPad mini 3 scored a 2 out of 10 (with 10 being the easiest to repair) because of the “copious amounts of adhesive” that hold many of its components in place, such as the front glass, battery, front camera, etc. 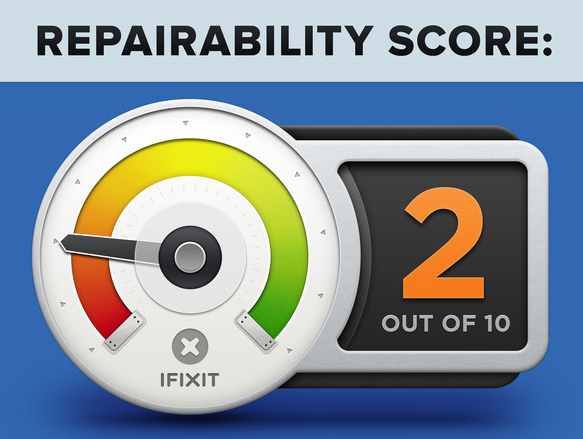 – The Lightning connector is soldered to the logic board, so don’t bend its pins.

– Removing the home button is now a much more difficult job. If you want to keep Touch ID functionality after a screen replacement, you’ll have to transfer the home button to the new front panel.