iPad Magician Simon Pierro is Back with ‘A Cardini Tribute’ [VIDEO]

Simon Pierro is known as the ‘The iPad Magician’ and today uploaded a new video to his YouTube channel, sharing an act called ‘A Cardini Tribute’, dedicated to magician Richard Valentine Pitchford. 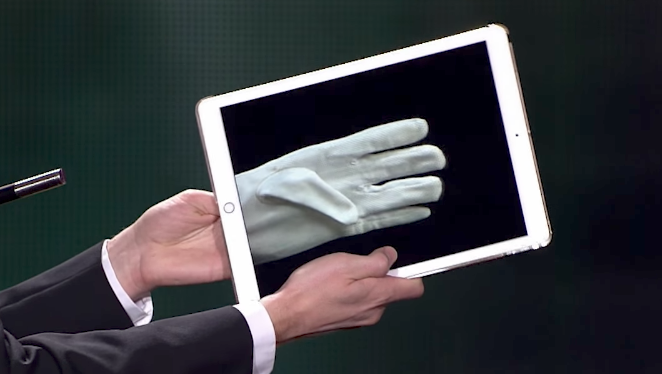 The nearly four-minute video shows Pierro performing some neat slight of hand tricks with his iPad. Check it out below (subtitled):

I make a living being a stage performer which keeps me really busy traveling around the world. It’s an awesome job though.

To create a magic act usually takes lots of time. This special performance I started to create three years ago, changed it a hundred times until I felt it’s worth performing. Doesn’t mean I think it’s perfect now, but nothing ever will be 😉

And last but not least I trust in the quality over quantity principle. I don’t want to waste my subscribers time with every little new idea I have – but take a look at my channel and you’ll find some videos that I uploaded without notifying my subscribers.