French site NoWhereElse.fr has posted what it claims is a shell for the next-gen iPad mini 4, detailed in a new hands-on video:

You can check out the images below, which appear to show a cellular version of the suspected iPad mini 4 shell. Notice the lock switch is now gone and along the bottom near the Lightning port, there are now two rows of ten holes (versus four rows of 13 holes in the iPad mini 3): 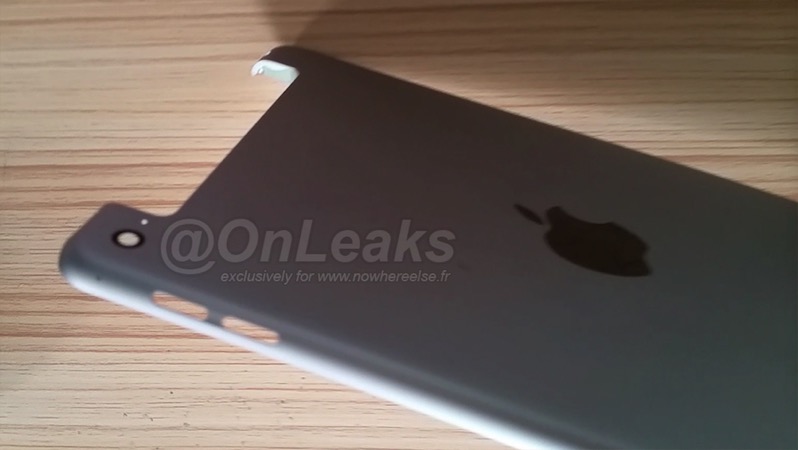 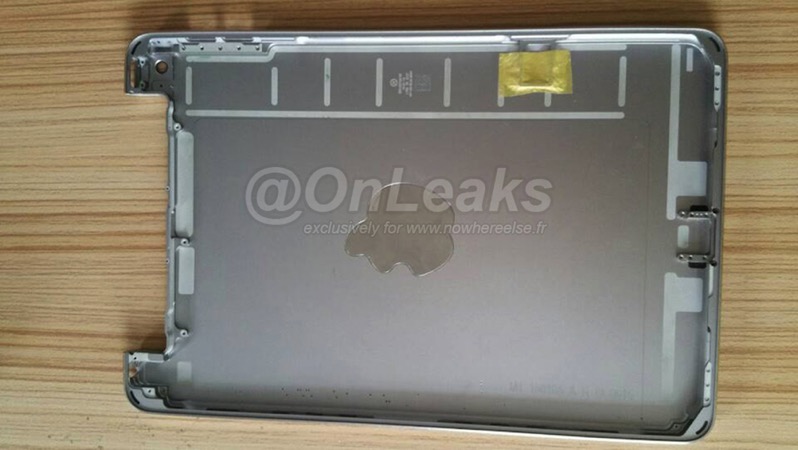 The design of this so-called iPad mini 4 shell looks to have gained design cues from the iPad Air 2. The site says the exact dimensions of this shell were not provided by his contact at this point, but he says he will get it shortly.

Also, Steve Hemmerstoffer, the founder of the site has launched a new Twitter account @OnLeaks, where he will be sharing more leaks in the future he says. The site had some solid leaks leading up to the release of the iPhone 6 and iPhone 6 Plus.

A recent rumour claimed the next iPad mini 4 would gain Apple’s A8 CPU along with 802.11ac Wi-Fi.