Another alleged iPhone 6 leak has surfaced, this time images of what appears to be the battery for the 4.7-inch iPhone 6. According to images posted by NoWhereElse.fr, the following pictures reveal what appears to be a larger battery showing a 1,810mAh capacity.

The images below show the front and rear labels on the alleged 4.7-inch battery leak, which shows an Apple logo along with details similar to what we’ve seen from the iPhone 5s battery: 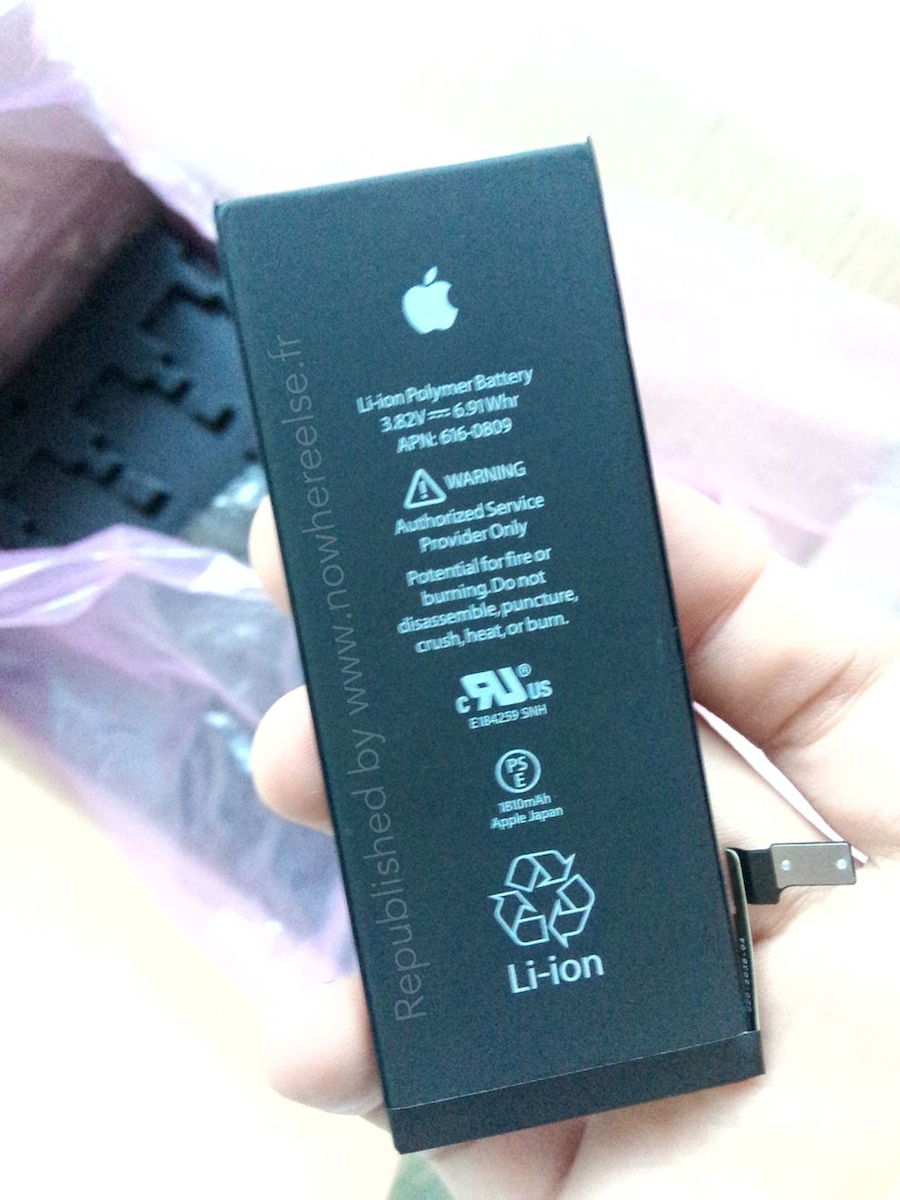 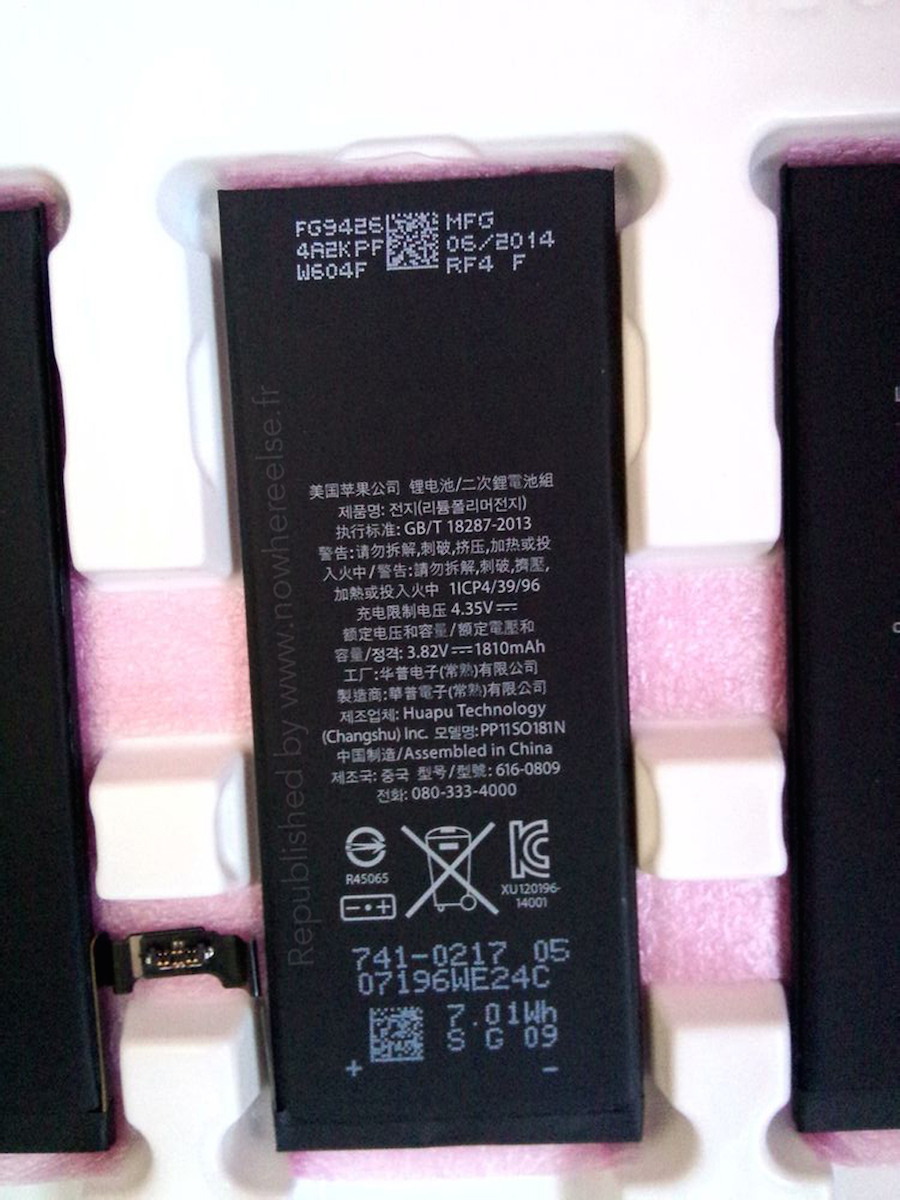 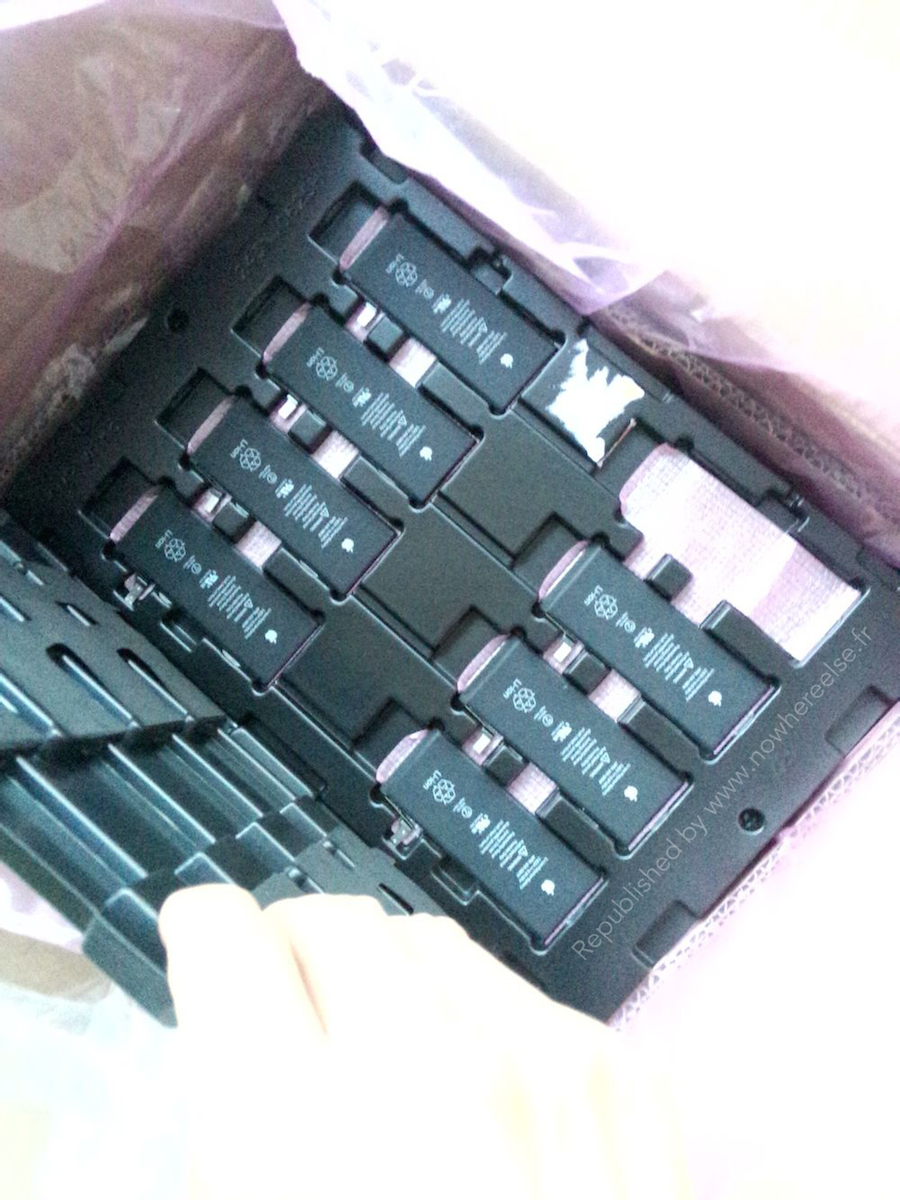 Below are images of the iPhone 5s battery from iFixit’s teardown for reference: 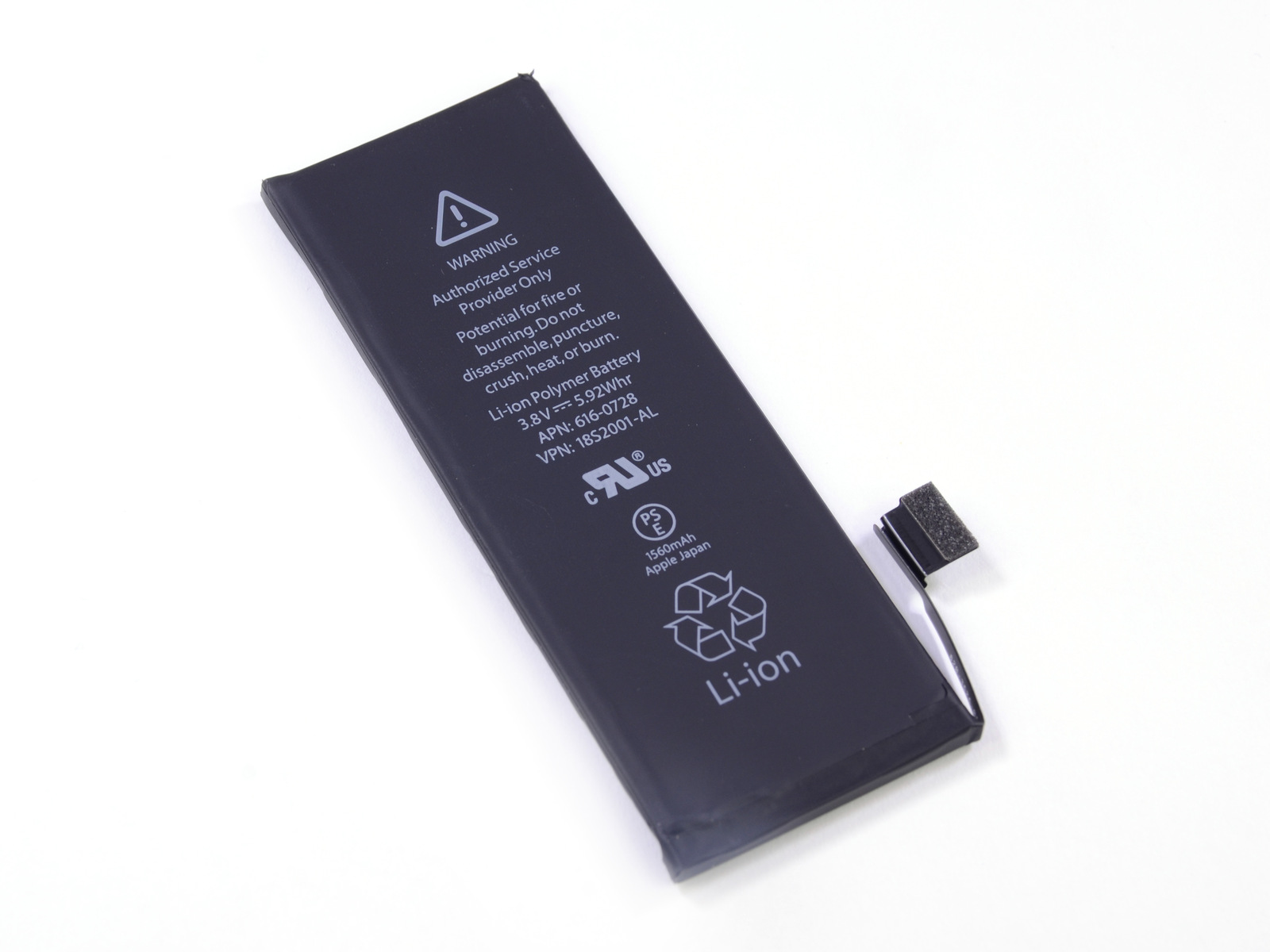 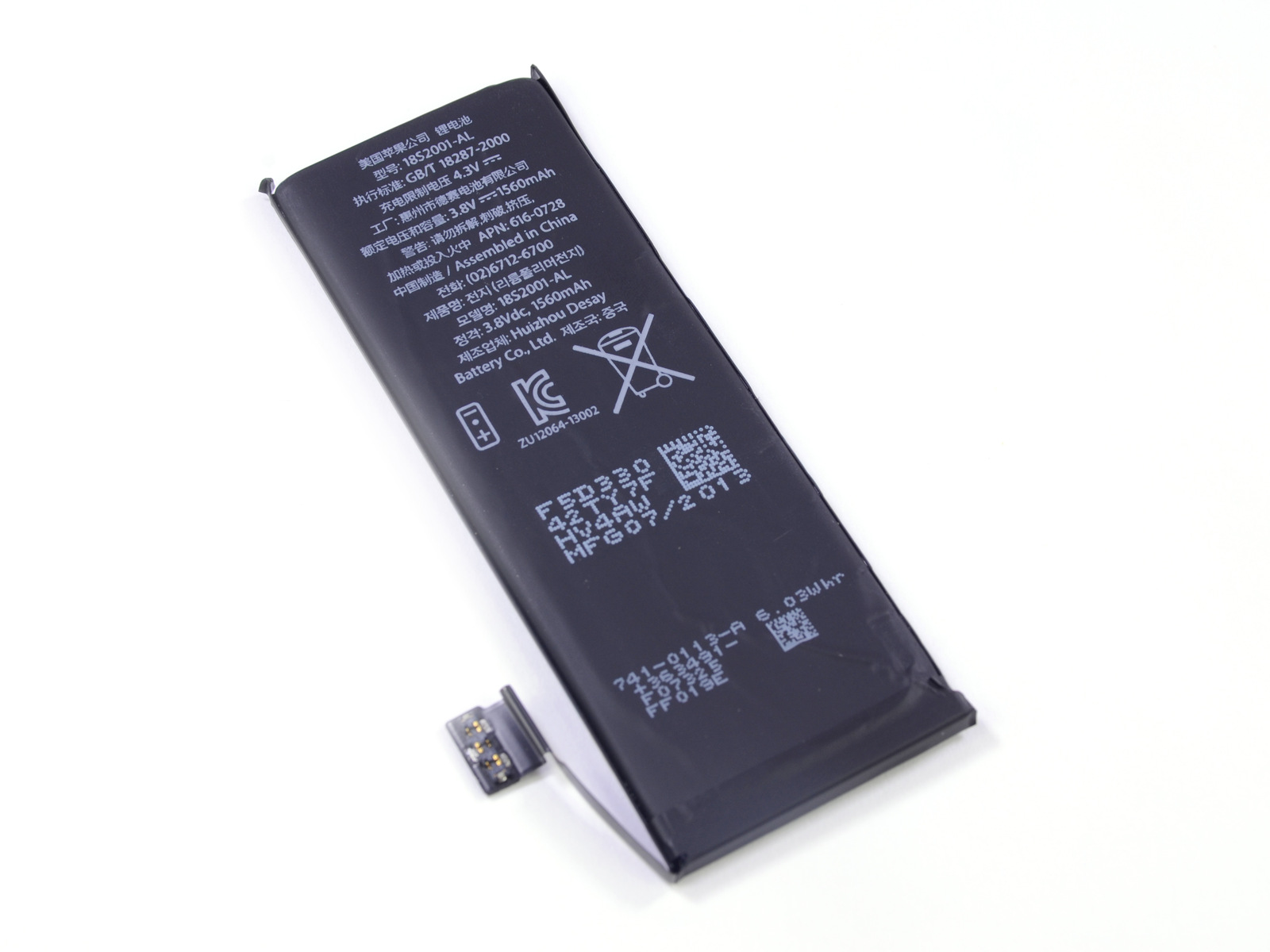 Back in July, NoWhereElse.fr first leaked an image of an 1,810mAh battery that looked to be for the iPhone 6. These additional images might make many to believe this is indeed the next battery for the 4.7-inch iPhone 6, set to debut this fall. What do you think? Are these battery images legit?

Yesterday we also saw a leak of what Chinese sources claimed were the 2,915mAh battery set to debut in the larger 5.5-inch iPhone 6, which is rumoured to be called the ‘iPhone 6L’.

Apple is expected to announce their new iPhone 6 models at a media event on September 9. The clock’s ticking away, folks!