ETNews reports (via AppleInsider) that long-time Apple supplier AU Optronics won’t be providing LCD screens for the company’s second-generation iPad mini. The rumour has reinforced an earlier Digitimes rumour which already suggested back in May that AUO would fall out of Apple’ favour if it didn’t resolve the issues it faced recently producing iPad mini panels. 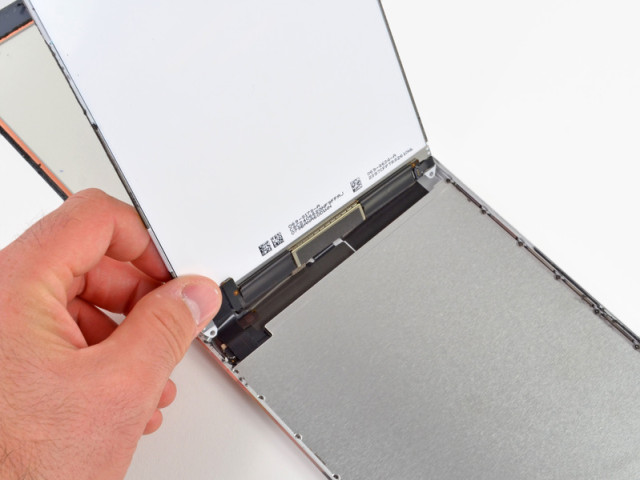 It is yet unknown whether Apple will turn to Samsung for manufacturing displays for its popular 7.9-inch tablet. The LCDs for the current iPad mini are provided by AUO, LG Display and Sharp, and earlier this year — back in February — some rumours suggested that AUO had already started developing panels for the iPad mini 2.

The supplier, however, faced production issues throughout the second half of 2012. This caused iPad mini shipments to drop far below the expected 10 million units.

From this perspective it was a pretty straightforward move by Apple to drop AU Optronics.

Also, Apple might have opted for dropping AUO because this could improve its relationship with Samsung Display, as the tuesday report suggests.

“Samsung Display is known to have developed an LCD sample for iPad mini 2. The company may be able to secure more order than Sharp did, if it can stabilize production yields”, said a person from the LCD industry.