iPad Smart Covers Available for $29 at Select Winners Locations [u]

If you’re in the hunt for an Apple Smart Cover for your iPad 2, iPad 3 or iPad 4, select Winners retail locations have them in stock for $29 (limited colours), such as the one at Gerrard Square Mall in Toronto: 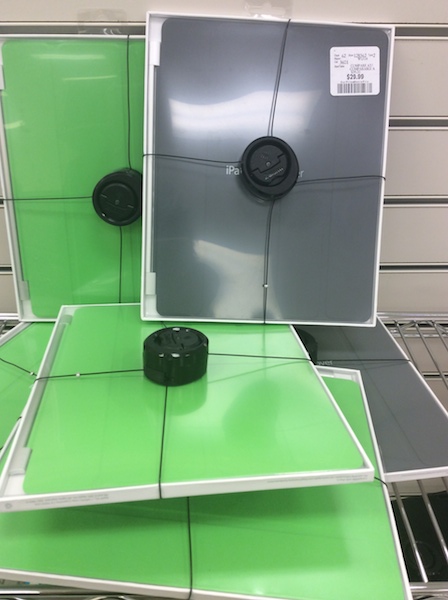 These exact same Smart Covers from Apple cost $45, so you’re saving $16 if you are lucky enough to dig one up at your local Winners.

Other locations confirmed to have these in stock include the location at Winston Churchill Boulevard and Dundas in Oakville.

Update: Winners at Burlinton Mall (Burlington, ON) also confirmed to have these as well (thanks Michael!).