L.A. Schools’ $1B iPad Program For Students Continues To Get Worse

According to a report by the L.A. Times, Los Angeles schools’ $1 billion program to equip all its students with iPads continues to get worse as now, the price of the devices has turned out to be higher by $100 each than officials of the Los Angeles Unified School District had originally claimed. While the district reports it is eligible for the lower price it previously cited, the discount only applies after it spends $400 million on iPads. 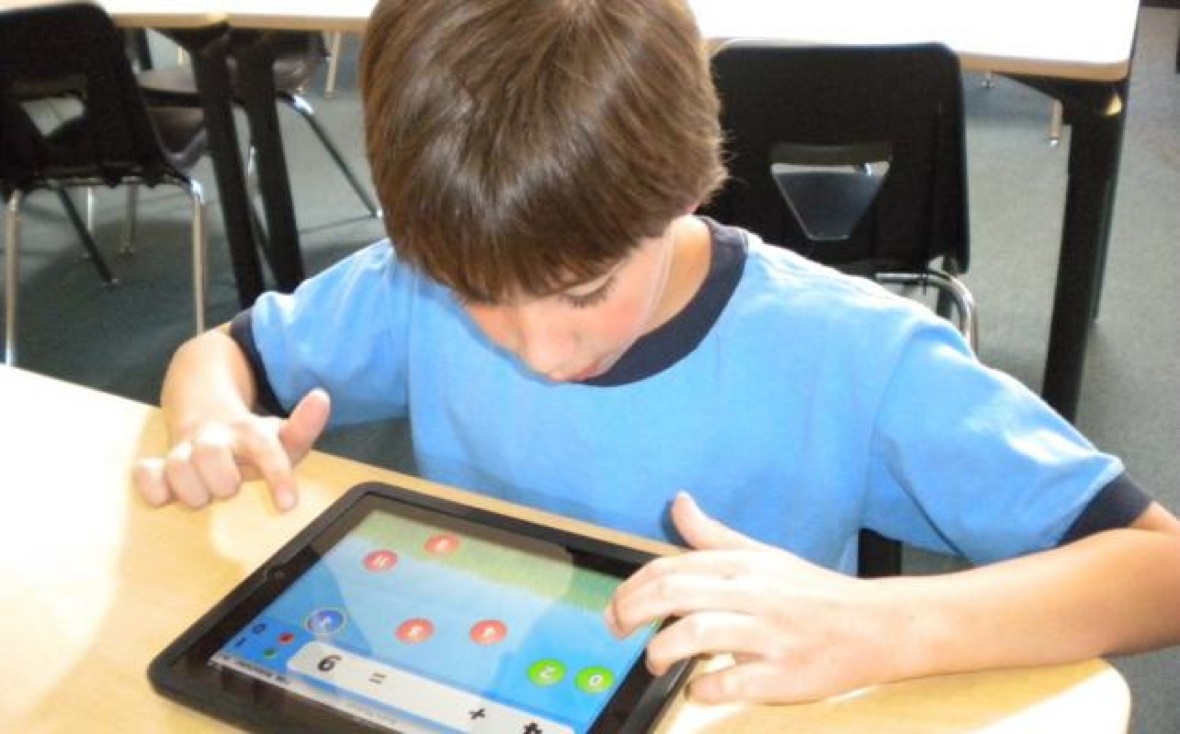 The district has so far committed to paying $30 million for iPads at 47 schools, but to avail the discount on its iPad purchase, it needs to spend another $370 million and buy a total of 520,000 tablets. The district however claims in its budget presentation that “we are right where we want to be”. The report notes that while the district’s price per iPad is hundreds of dollars more than one would pay at the Apple store, it does includes protective cases, a three-year warranty, technical assistance for teachers and educational software.

“The district’s iPad program has been characterized by a series of misjudgments and fatuous rationalizations by its champion, Superintendent John Deasy. He has claimed, for example, that the tablets are a requisite for students taking the state’s new standardized tests next year. That turns out to be untrue. And if students do take the tests on their tablets, the devices will have to be fitted with keyboards, a $38-million expense not yet approved by the school board.”

The Los Angeles Unified School District initially announced it will purchase and distribute free iPads to all 640,000 students back in July, in an effort to prepare them for the technology they are going to face when they graduate.