The hard question of how better to educate the students, while keeping them engaged and at the same time prepare them to the technology they are going to face when they walk out the school’s gate after graduation received a timely answer from the Los Angeles Unified School District: it will purchase and distribute free iPads to all 640,000 students. How did this happen? CITEWorld has the details. 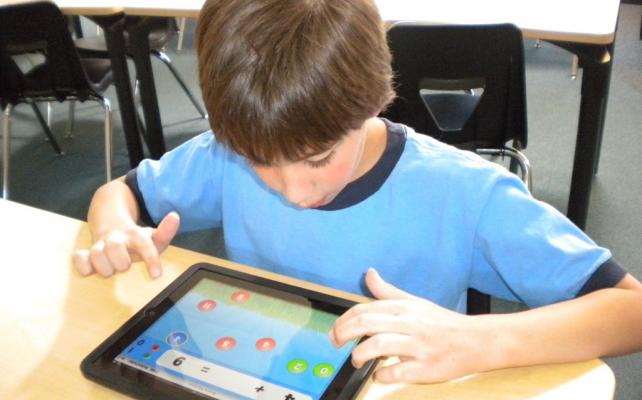 The purchase comes as a result of the $30 million program to purchase 31,000 iPads initially launched by the district, which was announced by Apple as well. But, as it turns out, it is just the initial phase of the program.

“The most important thing is to try to prepare the kids for the technology they are going to face when they are going to graduate,” said Hovatter. “This is phase one, a mix of high school, middle school, and elementary students. We’re targeting kids who most likely don’t have their own computers or laptops or iPads. Their only exposure to computers now is going to be in their schools.”

Apple is proud to have education in its DNA, and has made huge effort to reach one of the main markets of interest for the tablet: education. And teachers seem to recognize the importance of the iPad in education, with some schools going as far as becoming ”Steve Jobs schools,” like in the Netherlands.

The project came about because educators realized that workers today in every field, including construction and automotive education, require skills with computers and related technologies, said Hovatter. “We are making sure that everyone is able to take a test electronically. Even in construction, you can’t do those jobs now without having some familiarity with computers. Whatever jobs kids want to have, technology is likely involved. You’re just not going to be able to do well in society if you don’t have some experience.”

As chief facilities executive for the LAUSD Mark Hovatter told CITEWorld, opting for the iPad wasn’t an easy decision. The verdict came after analyzing 12 proposals coming from Apple, Samsung, and others, from multiple perspectives from security to the device’s ruggedness and more. Finally, the 30-person committee of the Los Angeles Unified School District have decided to go with the iPad.

We were not just buying a device, but also a device with software” aimed at the students and their needs.

For the first phase of the project, they are using the $30 million in tax money, and hope to get a lot of private donors.