Australian Sonny Dickson has been a pretty reliable source of Apple product leaks in the past. Tonight he has posted what his sources claim to be cases for the rumoured ‘iPad Pro’:

We’ve been able to get our hands on some cases that claim to be for Apple’s new tablet. The iPad Pro seems to resemble the current iPads with the addition of stereo speakers that are located on the top and bottom of the device. None of its other components such as the iSight camera and Touch ID button seem to have move position, but based off these pictures we will have a rotation lock/mute switch with this model.

As you can see from the images, these purported cases suggest dual stereo speakers and a port on the side, which looks to be possibly USB-C (earlier reports claim it could be USB 3.0)? 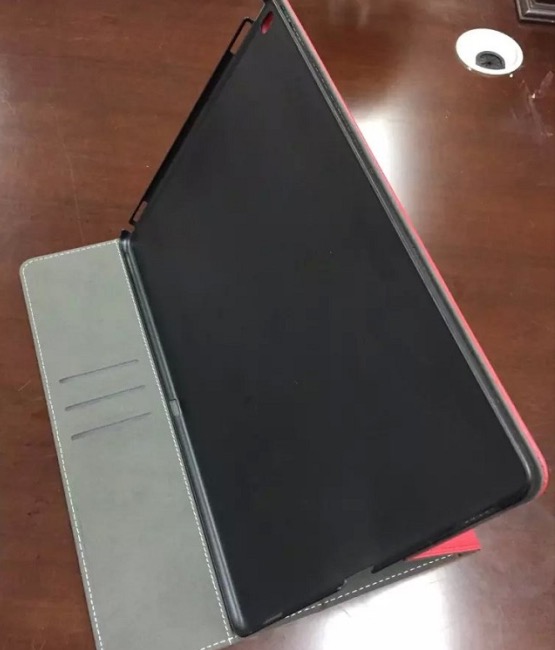 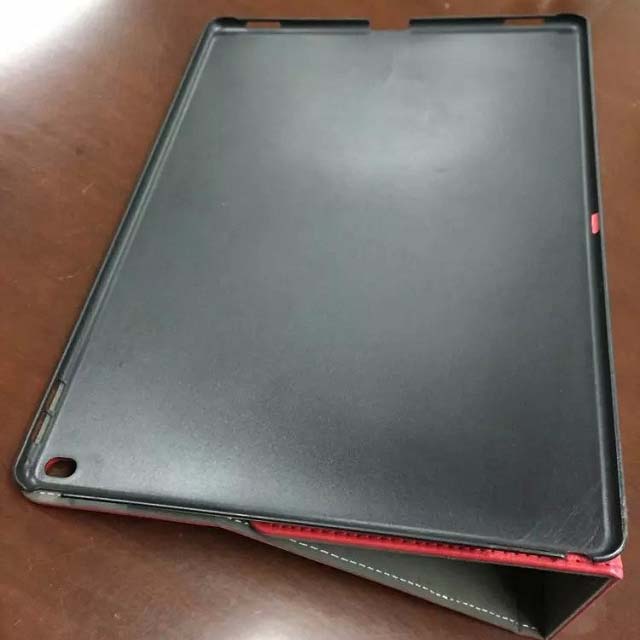 The images suggest the ‘iPad Pro’ could come with a mute/orientation switch, something we saw disappear in the iPad Air 2. 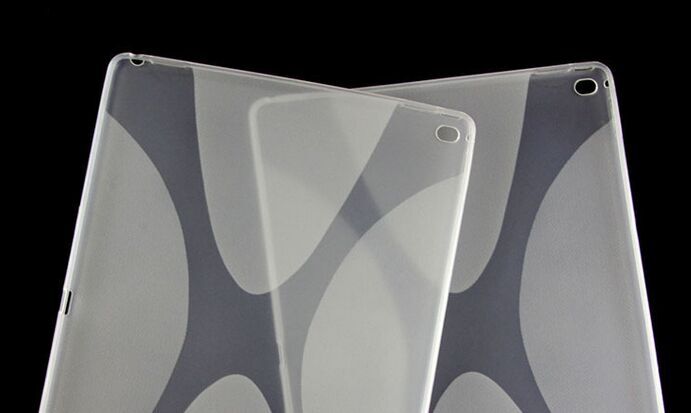 There’s no certainty these cases are indeed the real deal, as any manufacturer can produce them and just blast out images on the web. Apple’s larger iPad could make its debut this fall during the company’s annual tablet refresh. 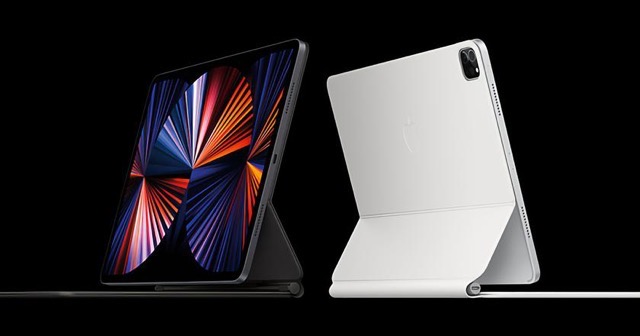