Microsoft Launches Yet Another Ad to ‘Strike Out’ the iPad [WATCH] 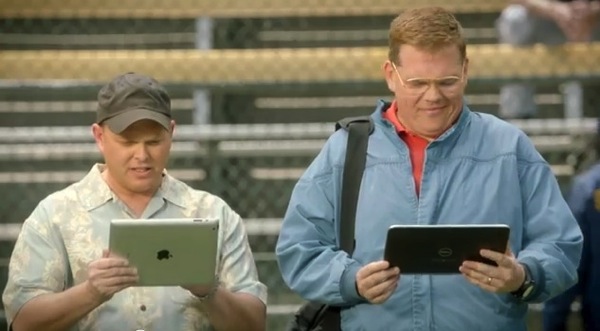 Microsoft currently has a slew of ads targeting the pitfalls of the iPad, which the company believes is inferior to its Windows 8 tablet offerings. This time around, the iPad faces off against a Windows 8 tablet on the baseball diamond as two scouts showcase how the devices are different from each other. The tagline is “Do two things at once without dropping the ball.”

Back in June, Microsoft launched an ad attacking the iPad using Siri to go along with twoother ads released in May.

What do you think of this ad? Does Microsoft get its point across or does it just give free advertising for Apple?