Earlier this month MTS and SaskTel pre-announced cellular iPad Air and Retina iPad mini sales would start at the end of this month, and now they are available from these regional carriers.

MTS is selling cellular versions of the iPad Air, Retina iPad mini and iPad mini, available for the same outright prices from Apple.ca. As for iPad data plans, there are flex plans which start at 10 MB and 20 MB, while regular plans are also available plus prepaid data plans. The prices are below:

As for SaskTel, they are offering outright pricing like Apple.ca but also subsidized two-year contracts. The iPad Air starts at $399, while the Retina iPad mini starts at $299 on contract. 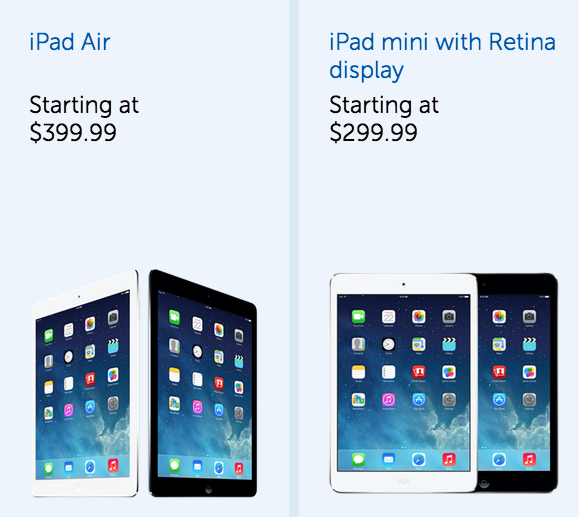 As for iPad data plans, they are available monthlyat the following rates:

For comparison’s sake, here are the starting iPad data plans from the Rogers, Telus and Bell as listed on Apple’s website: 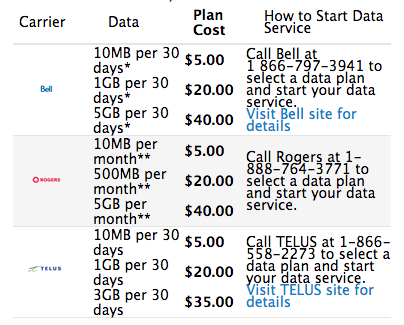 Let us know if you’re going to be jumping on any of these iPad data plans from MTS or SaskTel.

Apple’s Stage Manager multitasking feature in iPadOS 16 is only for tablets with the company’s M1 chip, but that is now changing. According to Engadget, Apple told the publication Stage Manager is now expanding to older iPad Pro 3rd gen and 4th gen models when iPadOS 16 is released later this year. M1 iPad Pro […]
Gary Ng
11 hours ago